While Dune’s influence on subsequent science-fiction and fantasy works is vast, the two franchises on which it’s had the most obvious impact in particular are Star Wars and Game of Thrones / Song of Ice and Fire.

Of course SPOILERS for all three series: 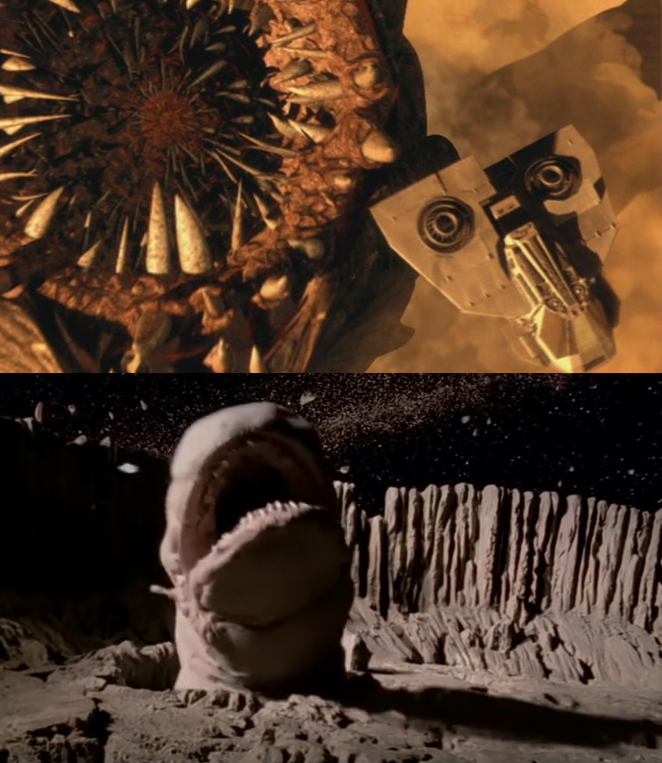 Depriving the giant worm of its tasty flying snack.

Game of Thrones / Song of Ice and Fire parallels:

(Of course another influence on Game of Thrones is Anne McCaffrey’s Dragonrider series. A female protagonist who learns how to ride dragons is the most obvious parallel, but we’ve also got political intrigue in a quasi-feudal but non-Earth setting, and a cyclically recurring existential threat to which dragonfire plus an ancient order of guardsmen are the crucial antidote, but it’s been so long since the threat last manifested that most people dismiss it as a myth.) 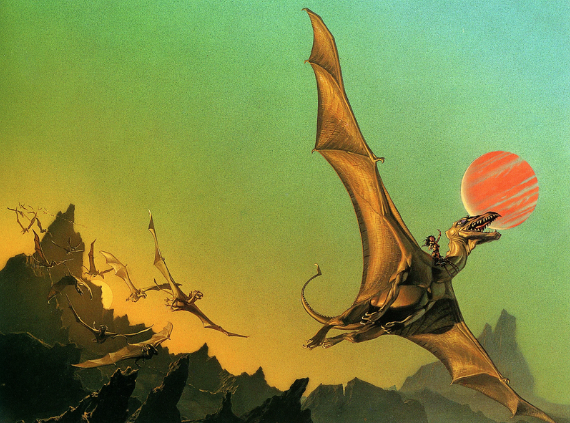