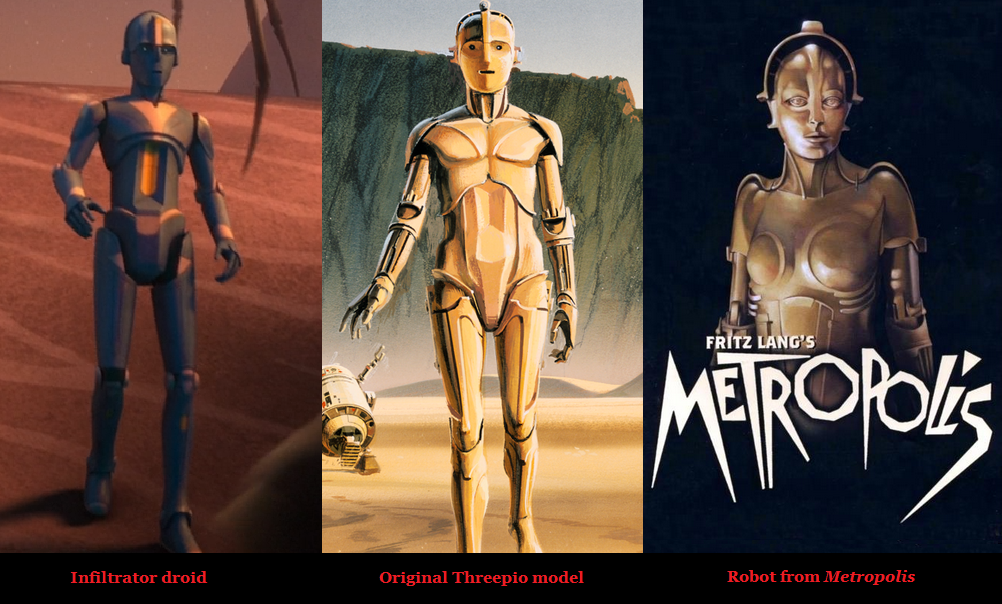 That the Star Wars series borrows heavily from the Dune series is not news, but I think I’ve found another example.

In Star Wars: Rebels, season 2, episode 20, near the beginning, Ezra and his mentor Kanan are having lightsabre practice, at the end of which Ezra think he’s won, as he has his blade at Kanan’s throat – only for Kanan to point out that each is equally at the mercy of the other’s blade: 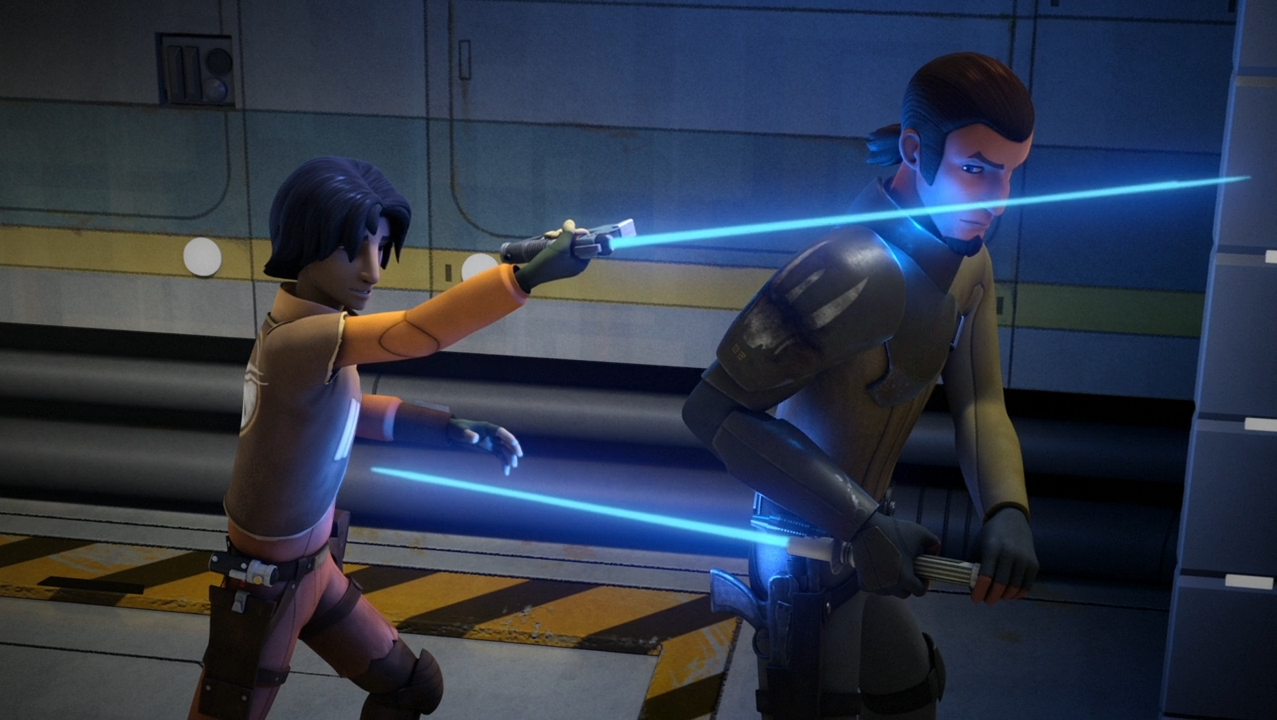 If that sounds familiar, it might be because a very similar scene happens toward the beginning of the first Dune novel, between Paul and his mentor Gurney. Here’s the scene from the 1984 movie version:

Is the similarity deliberate or accidental? Almost certainly deliberate, I say – because the similarity arguably gets lampshaded during the fight, when Kanan says “You know that’s my move,” and Ezra replies, “I steal from the best” – and then that’s immediately followed by the relevant bit.

Also, right after the fight, Kanan chides Ezra for turning his back to someone who might be an enemy, just as Thufir Hawat chides Paul for the same thing just before the Gurney scene.

Okay, so there’s a four-minute E.T. sequel out there. But that’s nothing compared to what we could have had. As with Tarantino’s Vega Brothers movie, it’s something we can now only dream of: 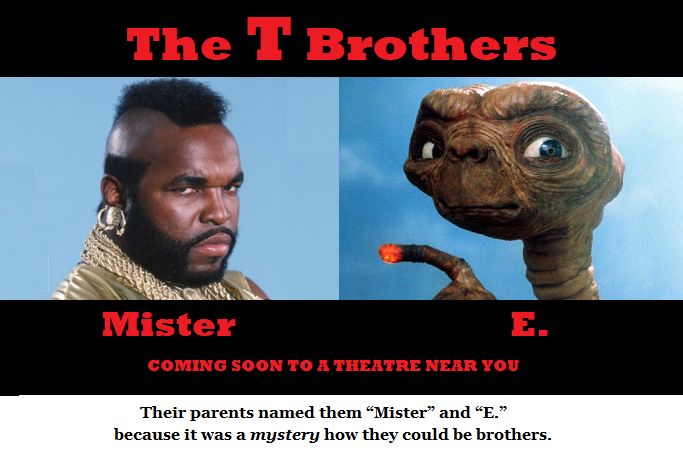 (quoted in the introduction to Eberhard Hermes, ed., The ‘Disciplina Clericalis’ of Petrus Alfonsi)

I made this! You can buy it! You should totally buy it in ridiculously large quantities! 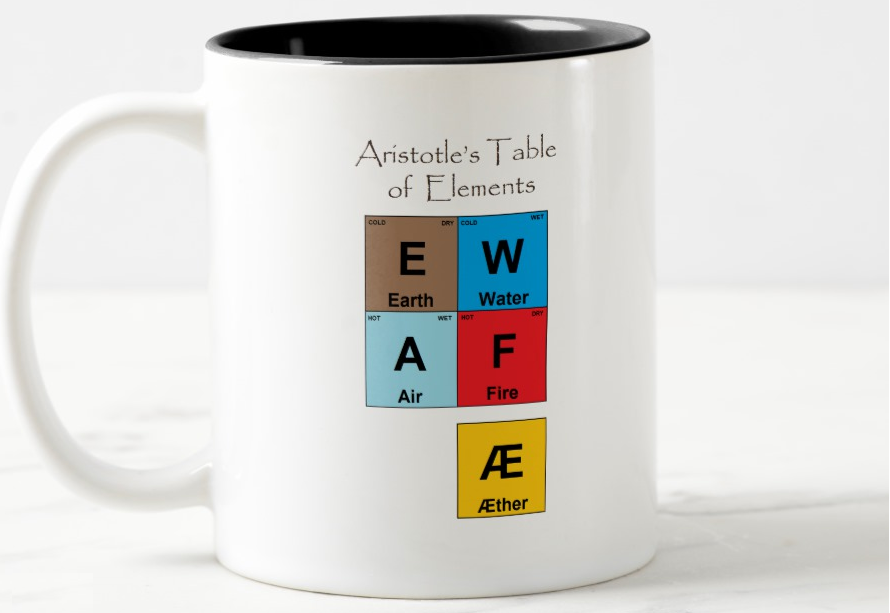 Modern periodic tables of elements are so cumbersome and messy – get back to the simplicity of the original, with Aristotle’s four terrestrial elements (Earth, Water, Air, and Fire) and one celestial element (Æther).

Want to get this image on a mug, poster, t-shirt, button, etc.? Check out my new Zazzle store.

And please consider sharing this post and/or link with your Aristotelean (or otherwise susceptible) friends.