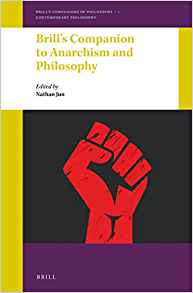 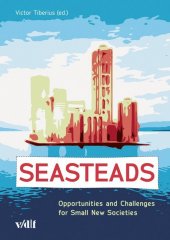 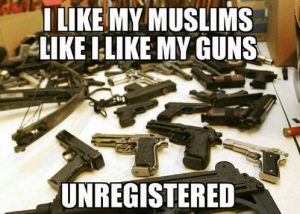 For my reaction to prevailing political responses to the Orlando shooting, see my post on the San Bernadino shooting.

For Republicans, the moral of the San Bernardino shootings is clear: an excuse to ramp up state violence against Muslims and immigrants.

For Democrats, the moral of the San Bernardino shootings is equally clear: an excuse to ramp up state violence against gun owners and would-be gun owners.

Here’s a radical idea: when you see an act of mass aggression against the innocent, maybe don’t decide that the moral is to imitate it.

My second column on Homer – this one focusing on the character of Thersites – is up at Libertarianism.org.