Continuing the Middle Eastern theme from Ruth and Abraham, here’s The Crown and the Sceptre (“Animated Tales of the World,” 2002), from Saudi Arabia – a caustic fable about subjective utility. 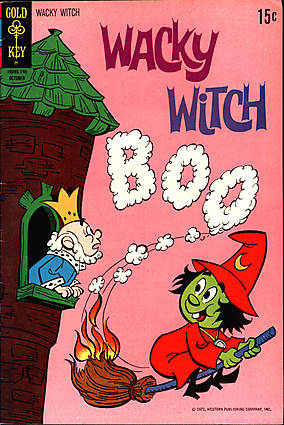 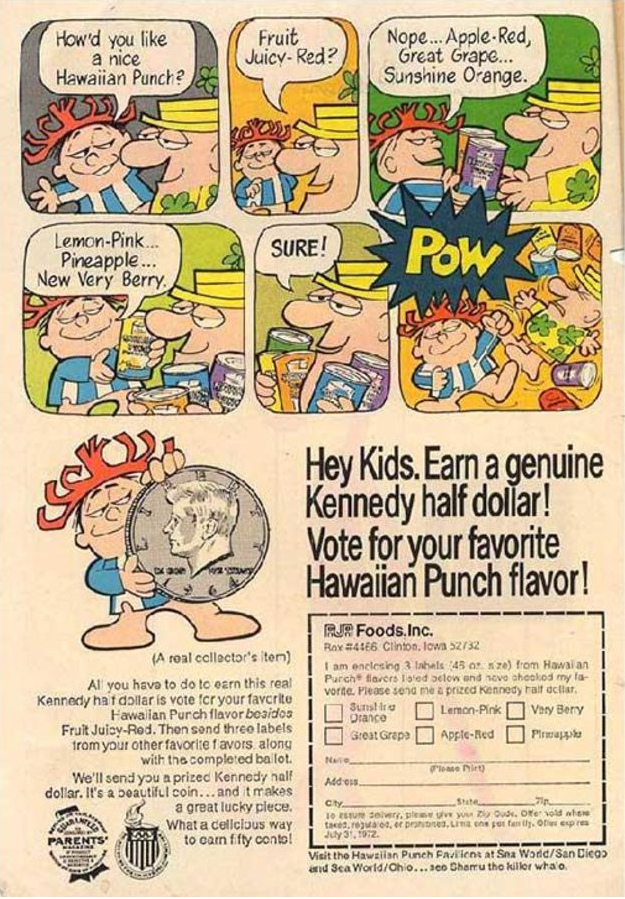 [The] whole doctrine [of laissez-faire] was founded on the complete impossibility of directing, by invariant rules and by continuous inspection, a multitude of transactions which by their immensity alone could not be fully known, and which, moreover, are continually dependent on a multitude of ever-changing circumstances which cannot be managed or even foreseen …. 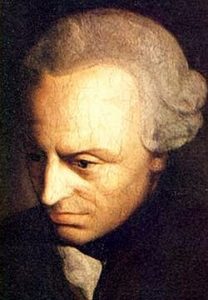 I neglected to post about this while it was actually happening, but I just finished participating in a Cato Unbound exchange on Immanuel Kant’s place in classical liberalism – with digressions on, inter alia, Plato, Aristotle, Hobbes, Locke, Rousseau, and Rand. My interlocutors were a Kantian and two Randians.

Reading it is categorically imperative! Catch the phenomenal action here.

This Wednesday (so either tomorrow or today, depending on your time zone) the Auburn Philosophy Club will be hosting a public panel on happiness at 5:00 at Mama Mocha’s coffeeshop (414 S. Gay St.); details here. My contribution will be to argue that Kant’s arguments against happiness-focused theories of morality, while they may work against some versions of that approach, don’t succeed against the ancient Greek versions (as represented, e.g., by Socrates, Plato, Aristotle, and the Stoics).

This pic is from the ad for next year’s FreedomFest:

So the “dream debate of the century” is between a Keynesian who thinks the 9/11 attacks were good for the economy and a George Bush hagiographer who supports economic boycotts as a tool of American imperialism.