During the very brief time that we had a tv during my toddlerhood, I learned this song:

Which in turn reminds me of these (admittedly non-musical, but hey, My Blog My Rules No Proviso LOL Minions) sequences from the HISHE Superhero Café:

Plus this snarkommentary fron the HISHE Superhero Café:

And a different interpretation of the lyrics:

Is he strong? Listen, bud –
he’s got radioactive blood!

Wealth and fame he’s ignored –
action is his reward! 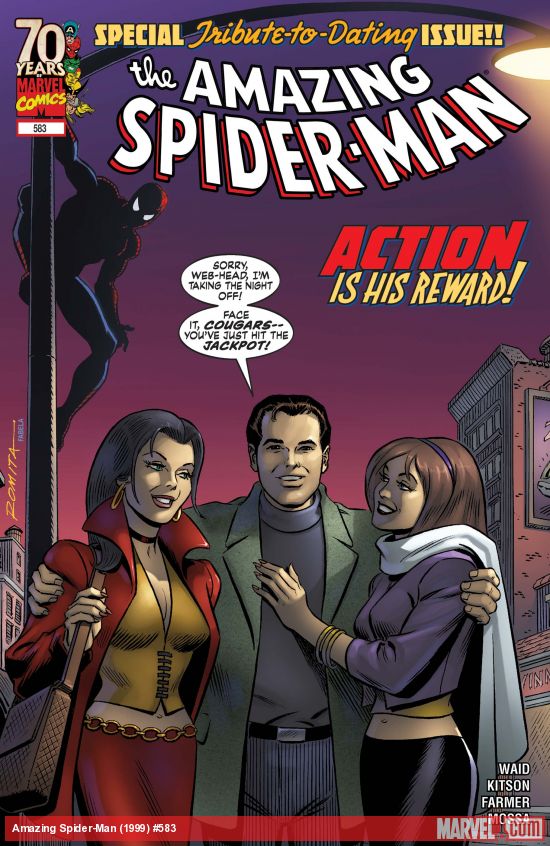 The lyrics start out calling her “Wonder Woman” ….

Same songwriter (Charles Fox) as “Barbarella”! (I bet you did not know that.) This time the “Wonder Woman” reference in the lyrics is more apposite:

Plus this classic reference: