From The Three Sisters to The Two Brothers (“Animated Tales of the World,” 2001), from Russia:

This song has the very un-Randian problem that the bad guys sound cooler than the good guy ….

What I’m doing this weekend: 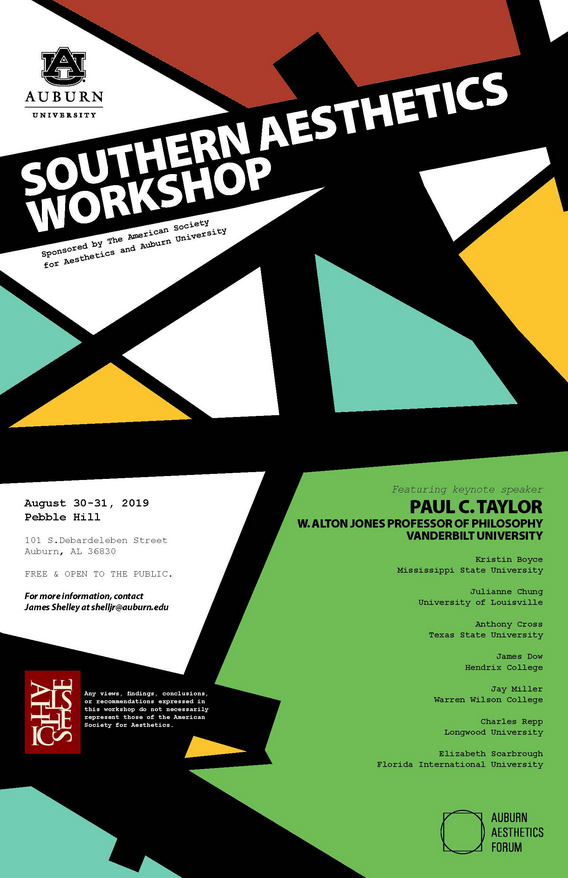 Not to be confused with this: 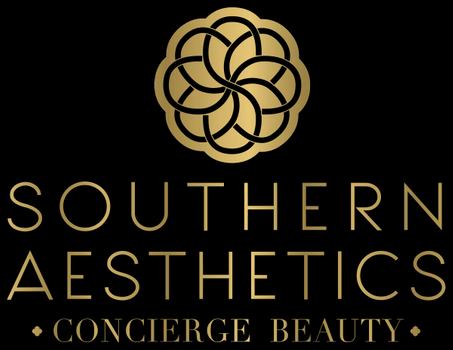