This video about PragerU is worth watching, especially for its first half on conservative critiques of feminism. Pull quote:

When women are lagging behind men, for example in the wages they get paid, this is no problem whatsoever; it’s just a natural result of men and women’s biological differences. But when men are lagging behind women, such as receiving lower grades in school, well, that’s “everyone’s concern,” and we need to institute system-wide reforms in order to reverse the trend. And I like how biology is used here: it’s presented as both the reason to preserve a system when men are ahead, and also as the reverse – to reform a system when men are behind. The message seems to be that any societal system should cater to male biological traits (or at least conservatives’ estimation of what male biological traits are).

The second half of the video (starting at 16:31), on economics, is more of a mixed bag, since it’s essentially a left-conflationist attack on right-conflationism, with no Ramsey’s Maxim in sight, and thus predictably offers a fairly even balance of good points and confused points. But the very end (starting at 25:22), on graphs, is funny.

As with yesterday’s The Multi-Coloured Jackal, so with today’s Shepherd Boy Tumur (“Animated Tales of the World,” 2002) from Mongolia, a naïf is made a ruler and his idle prattle is interpreted as deep wisdom: 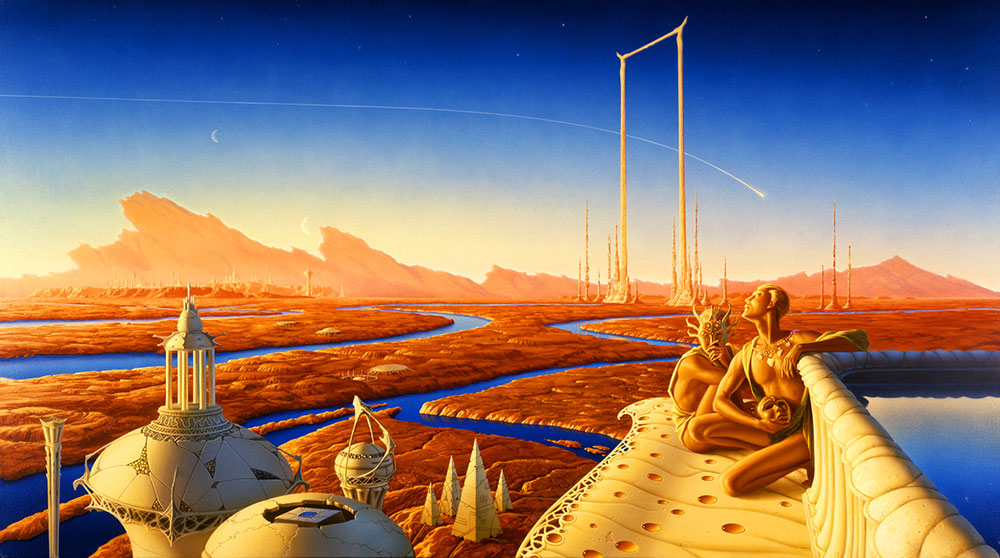