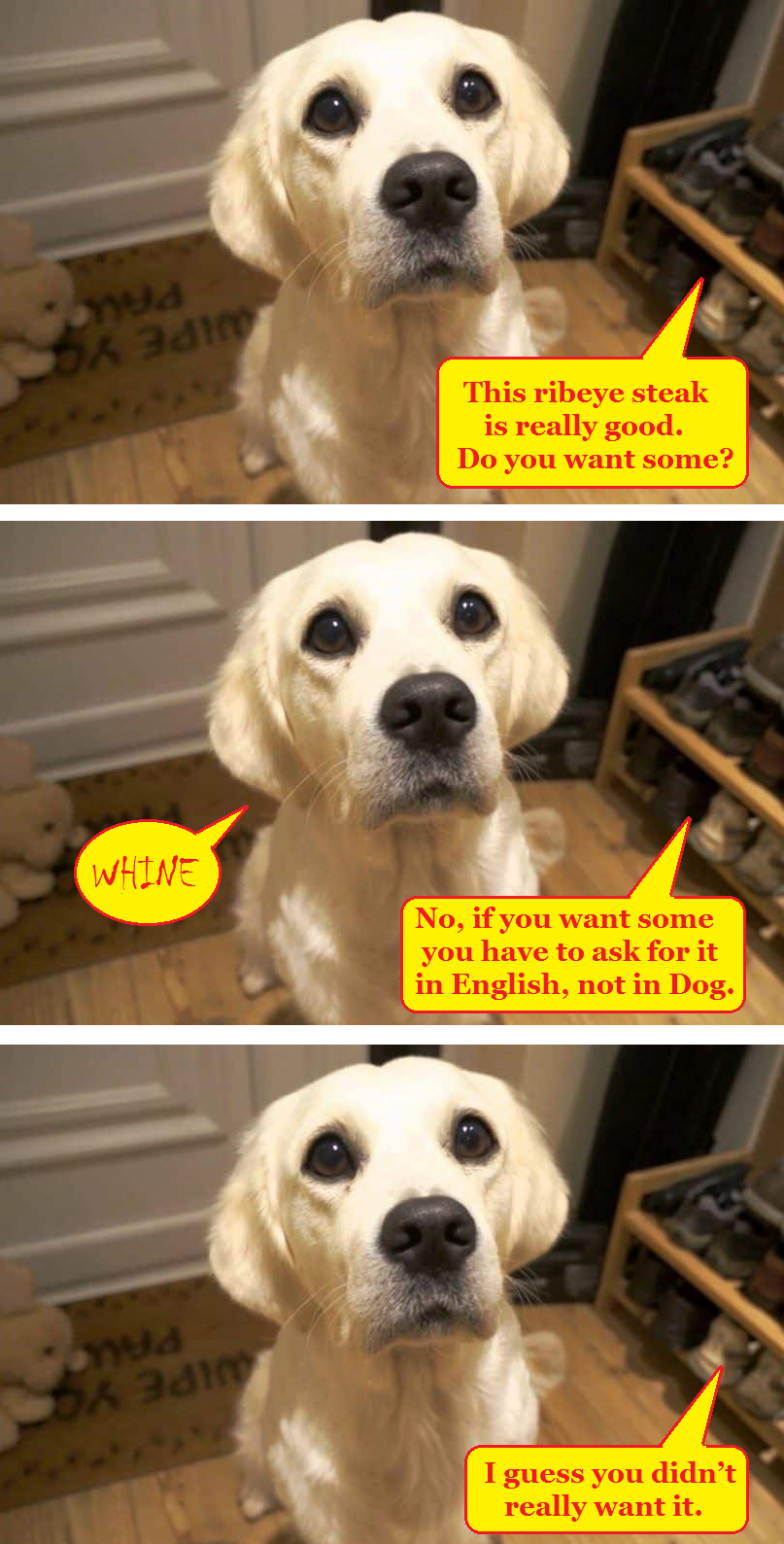 Yet another story of differently faring siblings: The Three Sisters Who Fell Into the Mountain (“Animated Tales of the World,” 2002), from Norway.

Yes, the Star Trek theme has lyrics. Roddenberry wrote them, even though he never planned to use them, because legally, if the theme had lyrics, then every time it was played, even (as nearly always) in its lyrics-less version, half of the royalties would go to him rather than to the composer. (No doubt this stratagem is covered somewhere in the Ferengi Rules of Acquisition.)

A different song with somewhat similar lyrics was actually used in the series:

There’s one Star Trek series, namely Enterprise, that in fact has an opening musical song with lyrics in the broadcast version: “Faith of the Heart.” But I hate that song and everything it represents, and will not be posting it here.

In its stead I offer two songs inspired by the original series:

(Yes, I prefer even that to “Faith of the Heart.”)

And finally, the best of the lot: