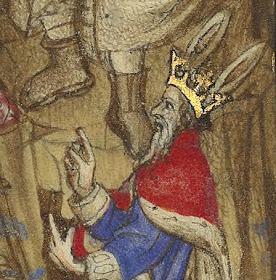 Two songs about taking space travel to the farthest limits: