As with yesterday’s The Story of Flax, so with today’s The Magic Paintbrush (“Animated Tales of the World,” 2002, from China), a cruel and unreasonable ruler hungers for gold. This is a particularly beautiful film, drawn in the style of traditional Chinese art:

The film is so pretty that I can forgive the fact that the painters are all holding their paintbrushes in the Western way rather than in the Chinese way: 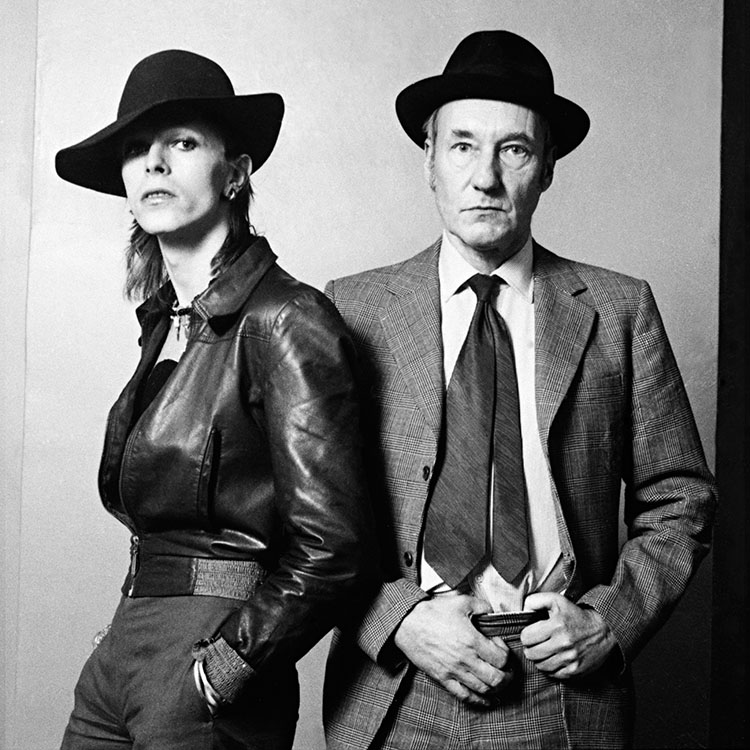 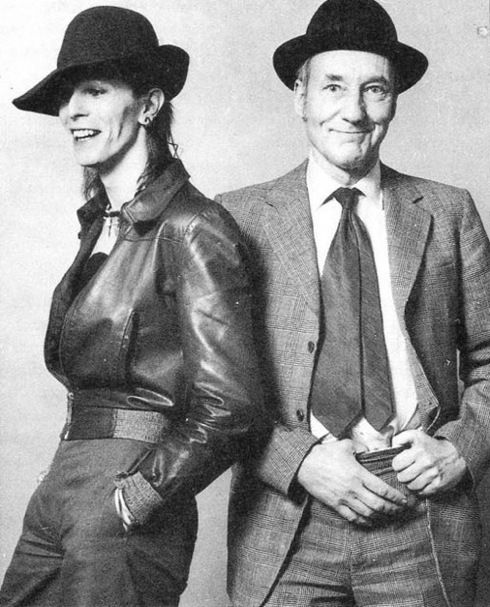