And another unreasonable ruler (there seem to be a lot of stories on this theme!), in Redhill (“Animated Tales of the World,” 2002), from Singapore. 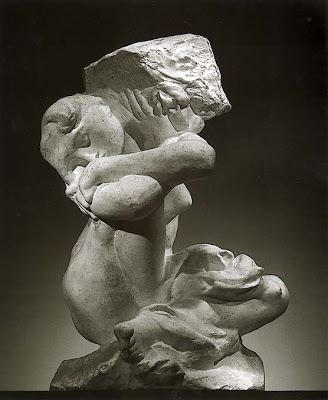