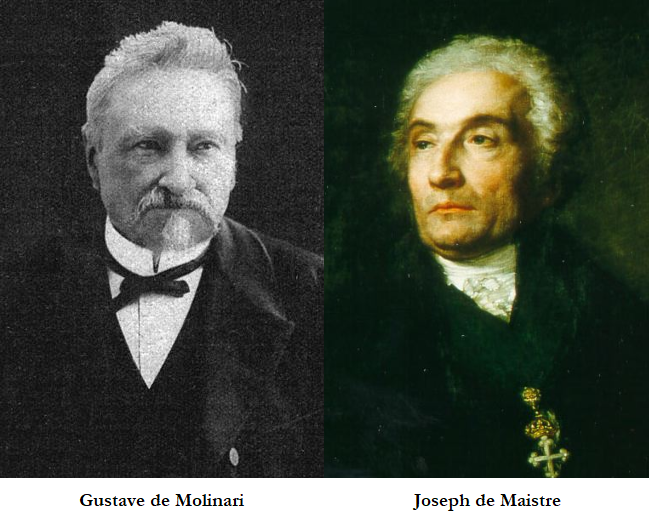 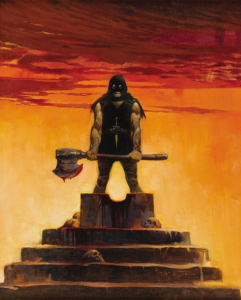 Middelboe Chronicles, Part 16: As You Like It
SciFi SongFest, Songs 54-55