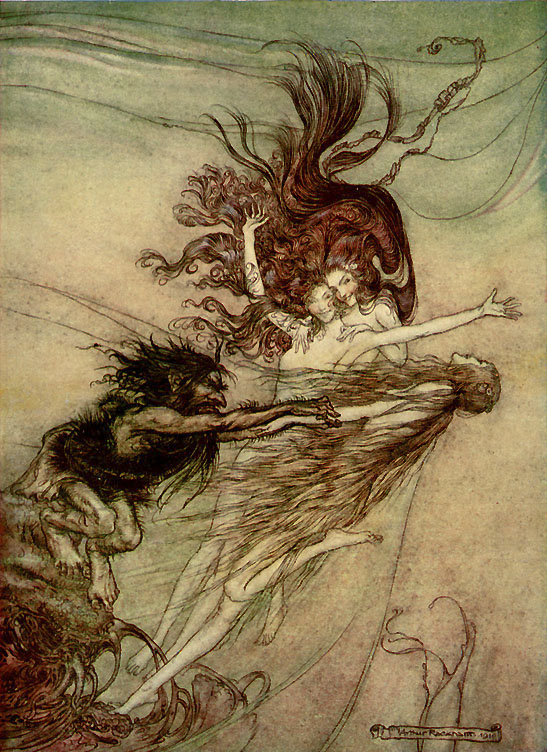 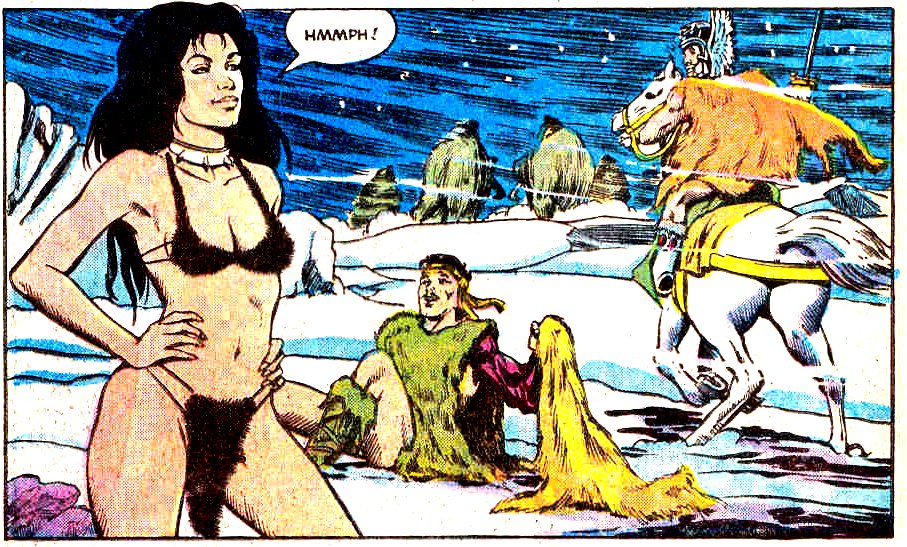 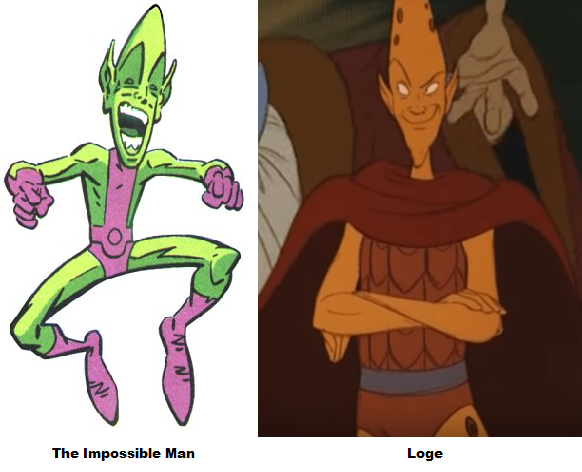 Two songs about trying to survive after the apocalypse: