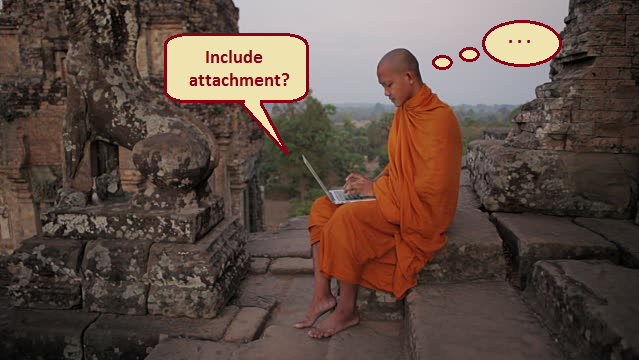 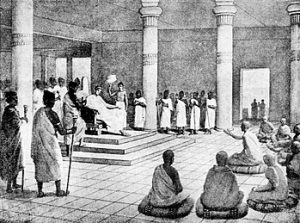 KING MILINDA: Reverend Sir, will you discuss with me again?

KING MILINDA: How is it then that scholars discuss?

NAGASENA: When scholars talk a matter over one with another then is there a winding up, an unravelling; one or other is convicted of error , and he then acknowledges his mistake; distinctions are drawn, and contra-distinctions; and yet thereby they are not angered. Thus do scholars, O king, discuss.

KING MILINDA: And how do kings discuss?’

NAGASENA: When a king, your Majesty, discusses a matter, and he advances a point, if any one differ from him on that point, he is apt to fine him, saying: “Inflict such and such a punishment upon that fellow!” Thus, your Majesty, do kings discuss. 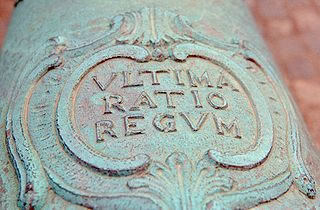 There is a way of managing an Argument … which is made use of by States and Communities, when they draw up a hundred thousand Disputants on each Side, and convince one another by Dint of Sword. A certain Grand Monarch was so sensible of his Strength in this way of Reasoning, that he writ upon his Great Guns – Ratio ultima Regum, The Logick of Kings ….

When one has to do with a Philosopher of this kind, one should remember the old Gentleman’s Saying, who had been engaged in an Argument with one of the Roman Emperors. Upon his Friends telling him, That he wonder’d he would give up the Question, when he had visibly the Better of the Dispute; I am never asham’d, says he, to be confuted by one who is Master of fifty Legions. …

But the most notable way of managing a Controversy, is that which we may call Arguing by Torture …. Men were formerly disputed out of their Doubts, reconciled to Truth by Force of Reason, and won over to Opinions by the Candour, Sense and Ingenuity of those who had the Right on their Side; but this Method of Conviction operated too slowly. Pain was found to be much more enlightening than Reason. Every Scruple was looked upon as Obstinacy, and not to be removed but by several Engines invented for that Purpose. In a Word, the Application of Whips, Racks, Gibbets, Gallies, Dungeons, Fire and Faggot, in a Dispute, may be look’d upon as Popish Refinements upon the old Heathen Logick. 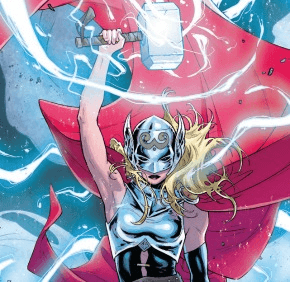 In the original Norse myths, Thor disguises himself as a woman, specifically a bride, in order to sneak into the giants’ fortress.

Still more radically, in order to lure a male horse away from its owner, Loki transforms himself into a female horse in heat, allows himself to be impregnated, and subsequently gives birth to a magical horse.

In the Nibelungenlied, Brünnhilde is physically stronger than any man, and can be defeated only by magical trickery.

Just a reminder, for those complaining that Marvel is ruining the macho purity of Norse mythology.

Just as, in the previous story, a daughter’s abduction led to destructive revenge by her mother, so in Verdi’s Rigoletto (“Operavox,” 1995), based on Victor Hugo’s play Le Roi s’amuse, a daughter’s abduction leads to destructive revenge by her father – though in this case the daughter ends up in the realm of the dead permanently rather than on a seasonal basis. (This version muddies the plot a bit, for no clear reason.)

From the soundtrack of the 1982 remake of the 1942 movie about a lineage of women who transform into panthers: