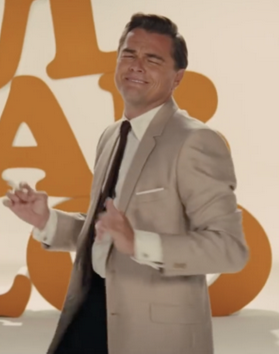 4 Responses to All the Lousy Little Poets Coming Round …