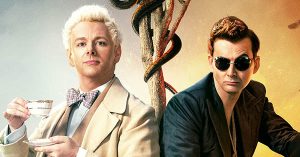 Leonard Cohen Month, Songs 39-40
He Would Be Thought to Do Little Less Than Trifle

One Response to Thy Phantasy Has Imposed Upon Me