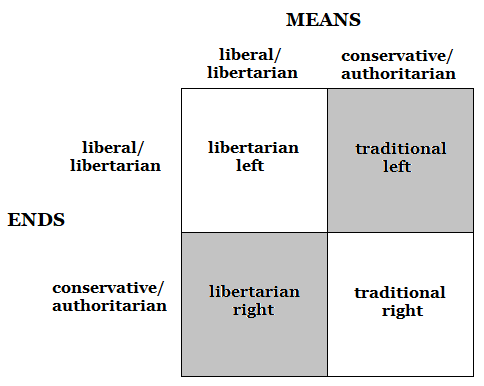 And now we’re caught up:

So Long Marianne (1967) [with photos of Leonard Cohen and Marianne Ihlen on Hydra]: