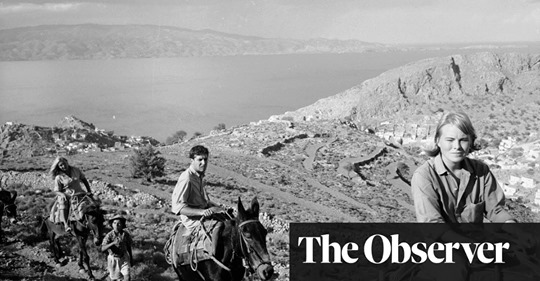 Meanwhile, in a parallel universe –

LEONARD COHEN: Your majesty, you inspire my work. You are my muse!

QUEEN VICTORIA: We are not a muse.

And now we come to the end of (my blog’s unofficial) Leonard Cohen month. I can’t swear that every song I’ve included is one I prefer over every song I’ve excluded; I’m not at all sure that’s true. (“I don’t mean to suggest that I loved these the best ….”) But any alternative list of my favourites would probably overlap by at least 73.24% with the list I’ve offered. Certainly there were many frustrating omissions, though.

So anyway, here’s the first song for today:

And for the second ….

Although I’ve posted the songs in no particular order (apart from trying to mix earlier and later songs, as well as more famous with less famous ones, and very occasionally attempting a thematic pairing) – and certainly not in either ascending or descending order of preference – from the start I never had any doubt as to which song I would pick to wind up this sequence. So without further ado, here are four versions of an especially beautiful song that I think may well be my favourite Cohen song of all, an apotheosis of longing. It’s a perfect superposition of a song – simultaneously joyous and tragic (at least in its later versions). (Of course the ambiguity of “end” plays a role in that; cf. Aristotle, Physics 194b29-33.)

The first version has a video with Cohen looking his absolute coolest ever – I mean, seriously:

and the second one has a Greek musical accompaniment that echoes his days on Hydra; but it’s the third and fourth versions that I find to sound the most lovely, haunting, heartbreaking:

And as an encore: a lot of good covers exist of these various songs I’ve been featuring, and I’ve resisted posting any of them (in order not to complicate my task); but these two covers of “Dance Me to the End of Love” are too good not to include:

a) Madeleine Peyroux’s version – I’m not crazy about the distracting musical accompaniment (though I’ve grown to mind it less over time) but I love her Billie-Holliday-esque vocal choices:

b) And finally, the Civil Wars’ version – simple, sweet, plaintive, an unexpected stab to the heart:

So will there be some sort of musical series to follow this Cohen series? Why yes, yes there will. Stay tuned. Hint: it’ll be thematically based rather than focused on a single artist; but a single artist will kinda predominate, at least at first. And you may pick him up on Channel 2.