Random anecdote of the day:

When I was living in Hanover NH as a high school student (1977-1981), I ate frequently at Lou’s Restaurant on Main Street. At that time Lou’s had some very distinctive ceiling light fixtures. Judging from recent photos, they’ve since been replaced by more ordinary-looking ones (though I’m happy to see that the restaurant itself still exists, albeit under new ownership), but I managed to track down some photos of the original light fixtures, which apparently were around both well before and well after my time: 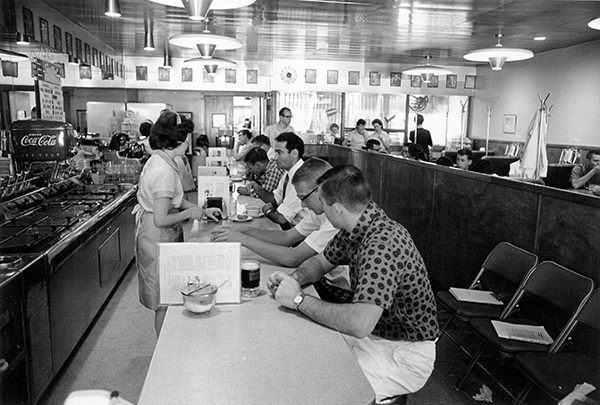 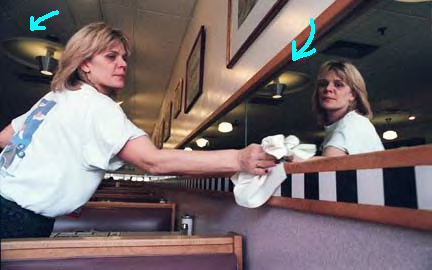 In those days I was writing a lengthy comic-book series (I’d started it at age 13 and was actually still working on it at age 28, though I’ve never since had time to return to it), and these light fixtures (or perhaps more precisely the shadows they cast, though the photos don’t show that) struck me as cool and eerie and alien-looking, and so they ended up in my comic, transformed into spaceships – specifically, the gigantic baseships of the evil Dantean Empire, which looked like this: 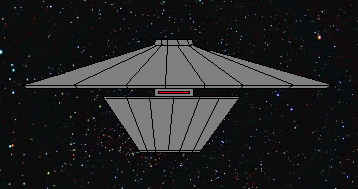 (The size ratio of the top part to the bottom part tended to vary a bit over time.)

I also made a three-minute animated film based on the comic for a high school film class, but I somehow never ended up with a copy of the film, and only the first half of it came out anyway. I still have all the drawings for it though, packed away somewhere.

Last night I saw the new Thor/Valkyrie team-up movie (though for some reason they’re calling it Men in Black: International).

Nothing great (and I saw the main plot twist coming a mile away), but it was fun.

A peeve: it’s annoying when the staff workers enter the theatre during the credits and talk loudly and use their phones etc. while they’re waiting for the credits to end and for the few remaining viewers to leave. I realise they’re impatient to clean up and go home; but I paid for the movie and would kind of like to see all of it. And shouldn’t the ban on talking and cell phone use during the movie apply as much to them as to the audience?

There are good reasons to be skeptical about the official u.s. story of the Gulf of Oman incident.

But suppose the official u.s. story is 100% true. Would that be a reason to escalate by launching a war involving massive loss of innocent life? Hell no.