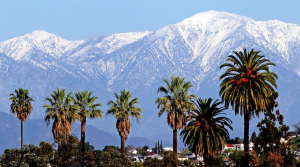 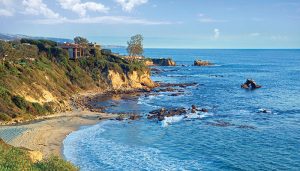 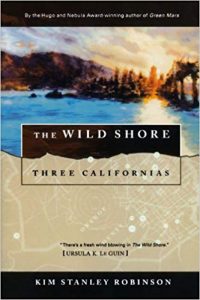 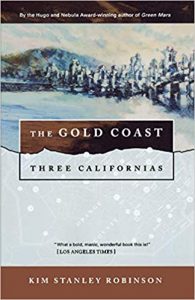 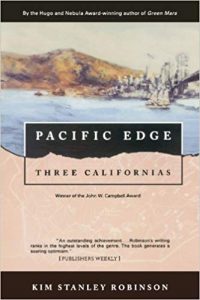 – Another (quite different, arguably better) version:

The phrase “Never Again” seems to be used with two different meanings.

On the one hand, it’s used to express a determination never to let anything similar to the Holocaust happen again; in that usage, applying it to events other than the Holocaust is the whole point of the phrase.

On the other hand, it’s used to insist that nothing other than the Holocaust is ever allowed to count as being like the Holocaust. In that usage, “Never Again” is essentially true by stipulation, so we are relieved of any duty of vigilance.