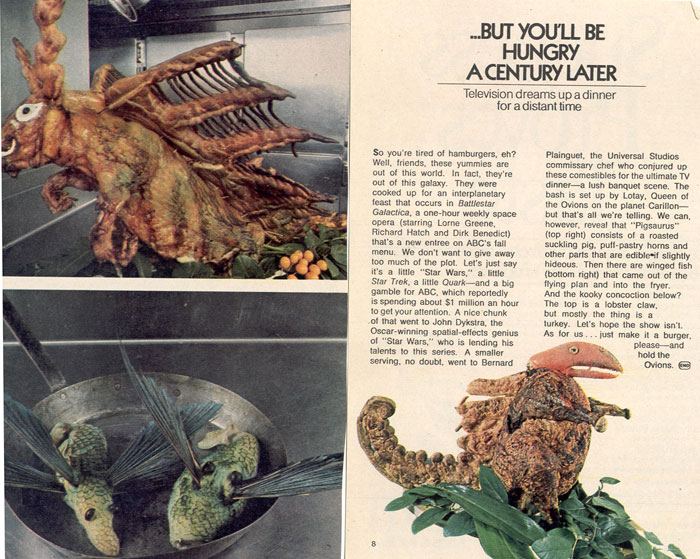 Two songs about the perils of galactic travel ….