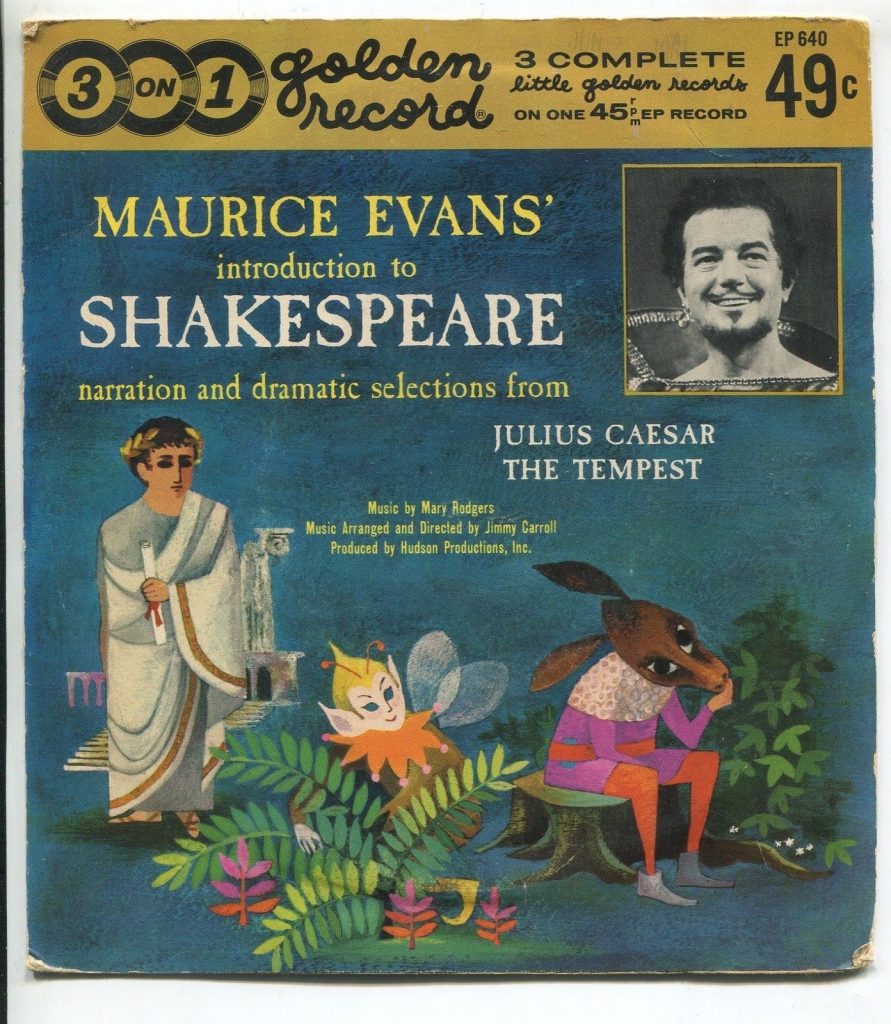 Two songs about cybersex. I think.