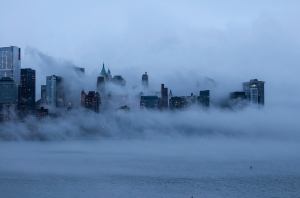 Crushing Italian Freedom Fighters and Getting Drunk in a Bat Costume
Another Blast from the Past: Quasi-Anarchy in Rome

7 Responses to Get Met, It Pays