[cross-posted (with slight variations depending on audience) at C4SS, BHL, and POT] 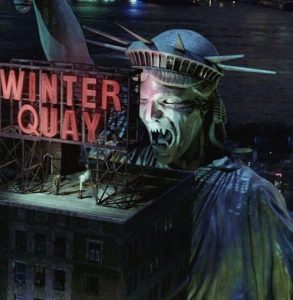 Not the actual cover

In Sciabarra’s words: “These essays explore ways that liberty can be better defended using a dialectical approach, a mode of analysis that grasps the full context of philosophical, cultural, and social factors requisite to the sustenance of human freedom.” Sciabarra notes that while “some of the authors associated with the volume may very well not associate themselves with the views of other authors herein represented,” a “context-sensitive dialectical approach” is “living research program” that “will necessarily generate a variety of perspectives, united only in their ideological commitment to freedom and their methodological commitment to a dialectical sensibility.”

Sciabarra has devoted his career to exploring such an approach, most notably in his “Dialectics and Liberty” trilogy Marx, Hayek, and Utopia; Ayn Rand: The Russian Radical; and Total Freedom: Toward a Dialectical Libertarianism.

Check out Sciabarra’s announcement of the Dialectics of Liberty anthology here, and the abstracts of chapters here. 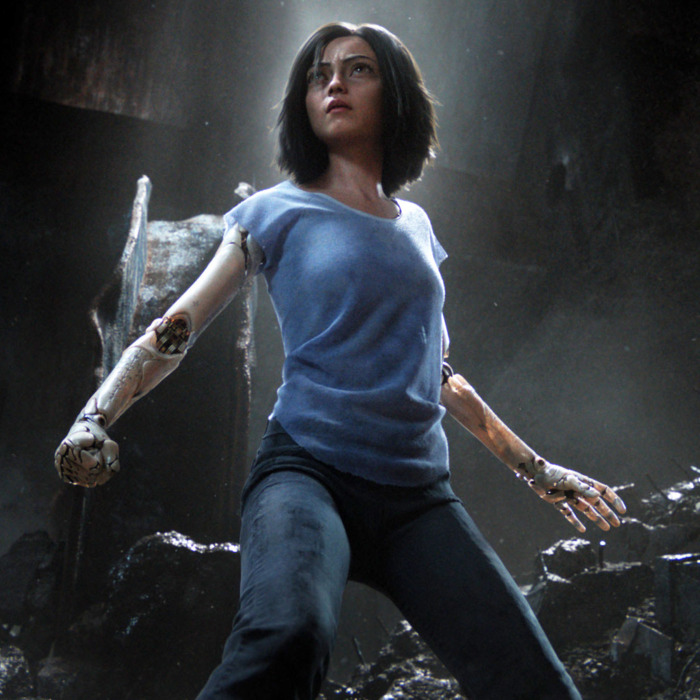 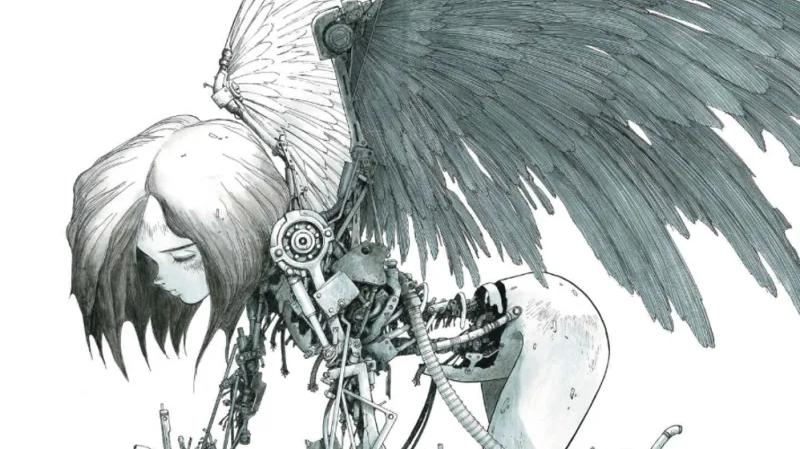 While it’s not yet clear whether Black Lightning takes place in the same continuity as the other CW superhero shows, it definitely qualifies for the same drinking game.