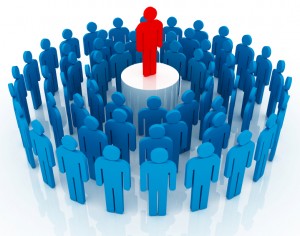 Stand Up For Free Movement
Sun Lights Up the Daytime