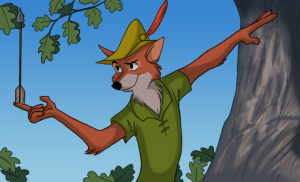 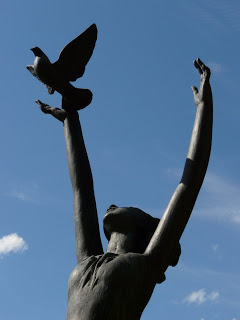 Many of our bungalows have interesting histories as well: Elizabeth Taylor honeymooned with six of her eight husbands; Marilyn Monroe and Marlene Dietrich, among others, enjoyed them as well.

Okay, I know how they meant that to be read. But I like my reading better. 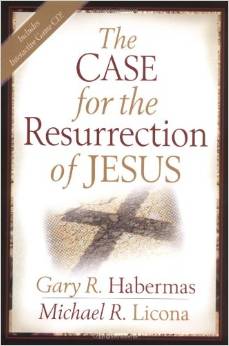 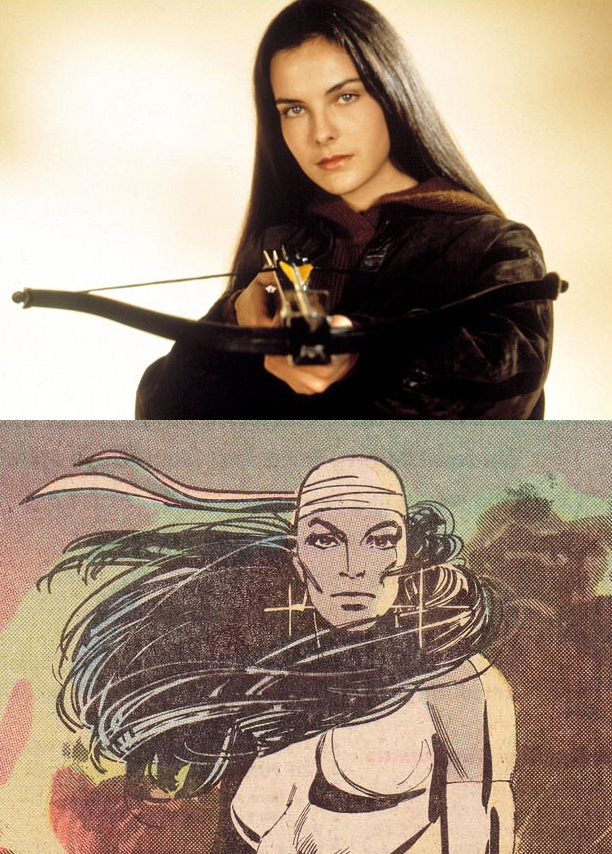 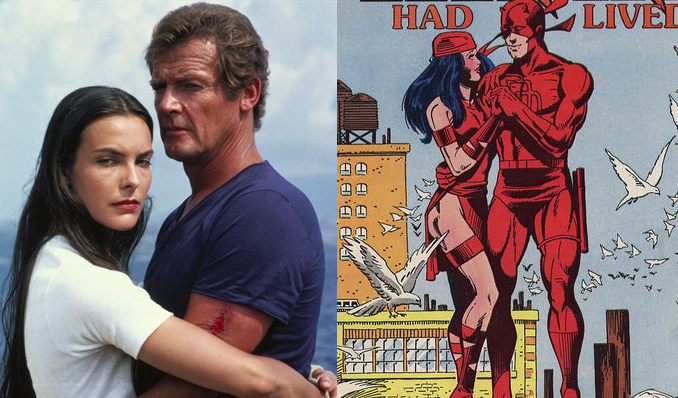 Two Arthurian knights you never read about in grade school:

The African one, “black as pitch” but “naught unsightly,” and graced with “all that men would praise in a knight,” who fights Lancelot to a standstill, from the medieval Romance of Morien.

The female one, a “beautiful creature … raise[d] as a boy,” “conducting [her]self like a man,” and “of all the knights … most skillful with shield and lance,” who manages to outsmart Merlin, from the medieval Romance of Silence.