I’m giving a talk on left-libertarianism at the University of Minnesota-Duluth at the end of the month; details here.

Want to support a left-libertarian presence at the 2015 APEE Prison Abolition panel? Then luck is with you. 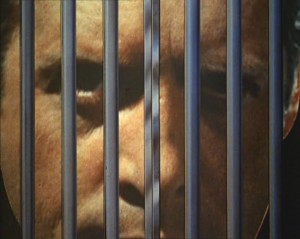 Harrison Wells shares his last name and first initial with the author of The Time Machine.

Voltaire on vaccination is right here. The Plato angle is a bit more complicated.

In Plato’s Laches, the question arises as to the relationship of courage (and by extension, virtue generally) to risk. On the one hand, the courageous person is supposed to be admirable, and so would not take foolish risks; thus being guided by wisdom seems built into the notion of courage. On the other hand, the riskier an action is, the more courage it takes to do it; the wiser you are, the better able you are to reduce your risks, making courage more useful to the less wise. So does greater risk correlate with more courage or less courage? 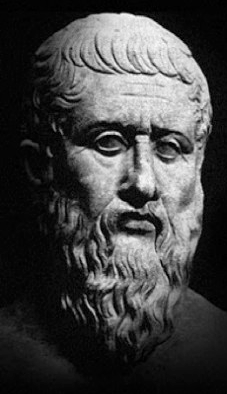 Plato’s solution, as I read the dialogue, is to distinguish two kinds of wisdom (or expertise): technical expertise, which involves knowing how to reduce one’s risks, and ethical expertise, which involves knowing which risks are worth taking. Plato goes on to illustrate the distinction by asking whether physicians, by being experts on health and disease, are thereby experts on what is worth hoping for and worth fearing (given that health is worth hoping for and disease worth fearing). Plato’s answer (again, as I read him) is that while being a physician makes you an expert on what will cure you, it does not make an expert on whether you are better off being cured or at what cost.

Plato’s distinction is one that is being lost in the current debate about vaccination, as the two kinds of expertise are being persistently conflated. One of the issues under debate is what the benefits and risks of vaccination actually are, in terms of quantified probabilities; that is a medical issue. A different issue under debate is whether, for any given probability assessment of benefits and risks, the benefits are worth the risks; that is not a medical issue, and having medical or other scientific training gives one no special insight into it.

I’m not offering this distinction as a magic bullet to resolve the political dispute. It’s not as though one type of issue falls within the jurisdiction of the law and the other doesn’t; legal expertise doesn’t automatically carry with it either medical or technical expertise, but on the other hand, applying the law will often require taking a stand on both.

As far as the political issue itself goes, I think a consistent libertarian can forcibly quarantine a Typhoid Mary, but forcibly vaccinating on the basis of a possible future risk of measles is too attenuated, and opens the door to all sorts of regulations to prevent behaviour that poses a slight risk to others (like banning Mein Kampf because people who read it might become Nazis). But of course my position requires taking positions on both the medical and the ethical issues. In any case, the point of this post is not to take a side on the vaccination debate, but just to distinguish two issues that keep getting run together. 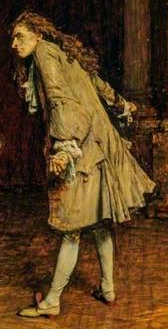