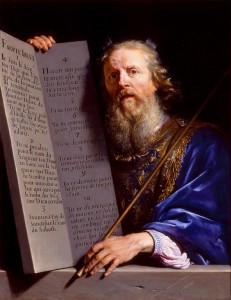 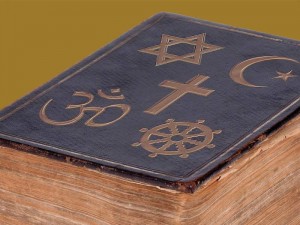 14 Responses to What’s So Special About the Cheesemakers?