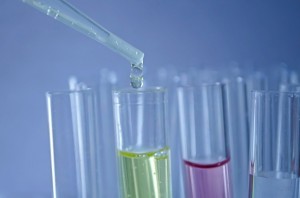 The Molinari Institute’s tax-exempt status is now officially listed on the IRS website. (It took a while because they only update the list once a month.)

This year’s APS will be October 2-3 in Pensacola; submission deadline is August 2nd. Note also the undergrad essay contest (Alabama students only), which pays $100 plus one night’s stay at the conference hotel.

And what if Rory had the 10th Doctor’s coat?

What if Felicity Smoak had superpowers?

So apparently this is going to air opposite Gotham in the fall. I’m old enough to remember when that would have been a problem.