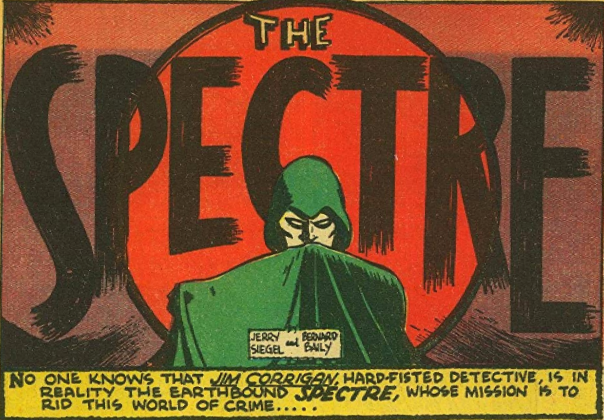 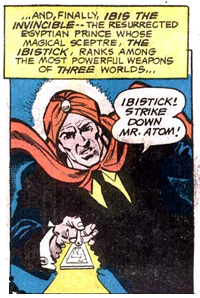 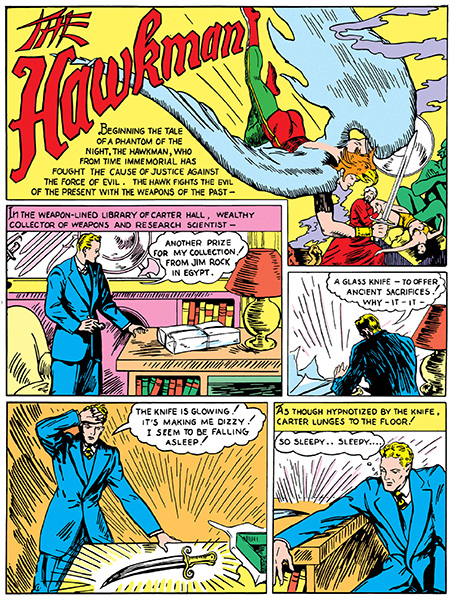 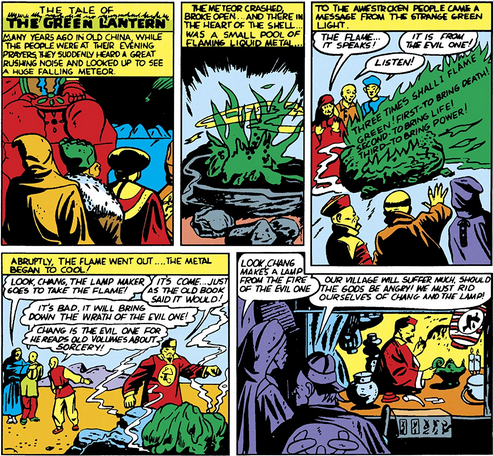 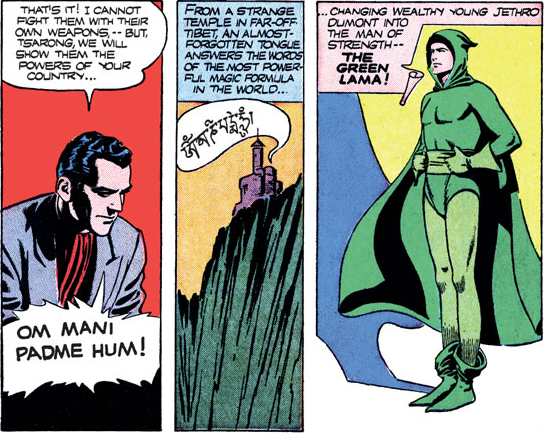 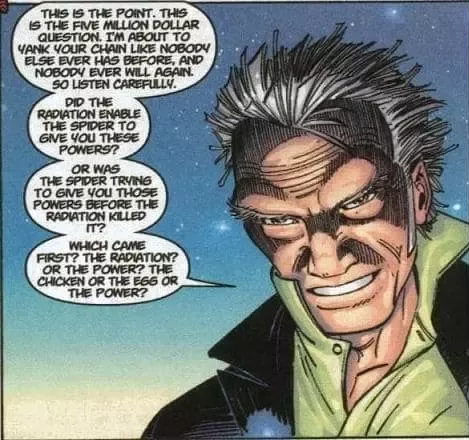 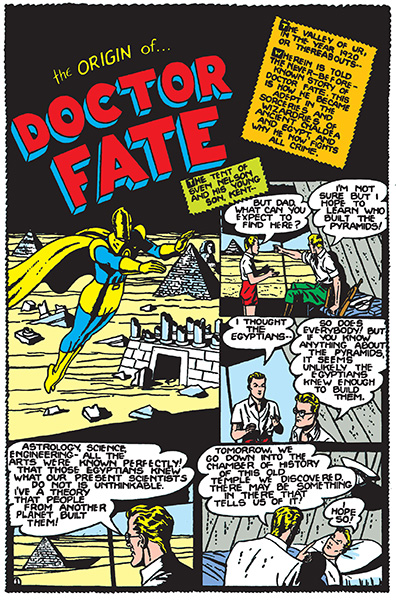 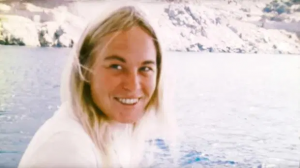 When I featured “Leonard Cohen Month” last June, Cohen’s final posthumous album, Thanks for the Dance, hadn’t been released yet. Now it has; hence this two-part addendum (four songs out of nine). 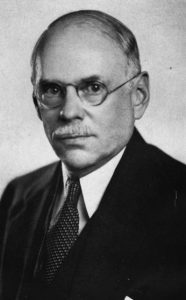 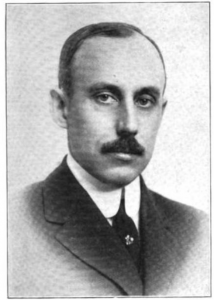 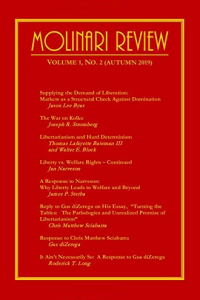