so about the idol

but you wanted to know about the idol 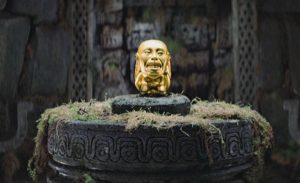 the rival archeologist?
poor bastard, I picked his name at random
out of a back issue of the AJA
someone to blame for the missing idol
I even tied him to the Krauts
amazing the shit people will believe
when war makes them paranoid crazy

To C. Chameleon, who left me a message today through this blog’s contact form: you didn’t include an email address so I don’t know how to contact you. Please drop me a note either by email or in the talkback form below. Thanks! 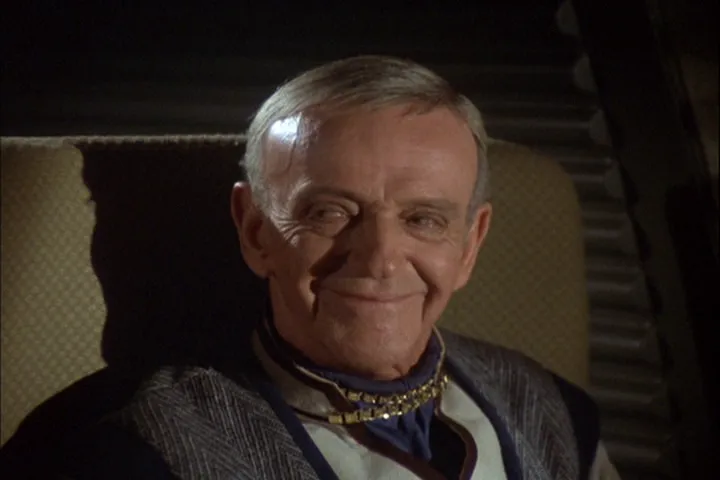 The poet ibn Harma performed for the Prince of the Muslims and so delighted was the Caliph with his performance that he said “name your reward.”

The poet replied, “the reward I wish from the Prince of the Muslims is that he should send instructions to his officials in the city of Medina, commanding that when I am found dead drunk upon the pavement and brought in by the city guard, I be let off from the punishment prescribed for that offense.”

“That is God’s law, not mine; I cannot change it. Name another reward.”

“There is nothing else I desire from the Prince of the Muslims.”

And ever after, when someone saw the poet lying dead drunk upon the pavement, he would turn to his companion and say “a hundred for eighty is a bad bargain” and pass on.