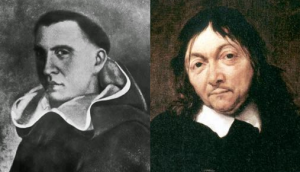 Song of the Variable Time-Unit # I Dunno
News to Me