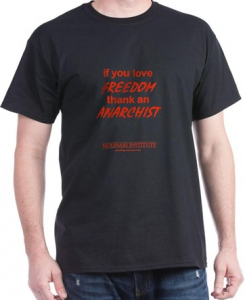 Holy Sepulchre
Who Are the People In Your Neighbourhood, and How Can You Control Them?