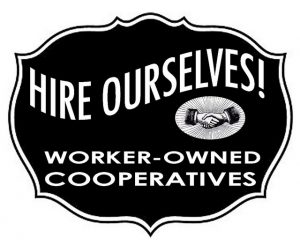 The Center for a Stateless Society has a new director, the amazing William Gillis. See the official announcement here or here.

For William’s biggest disappointment upon assuming the position, see here.