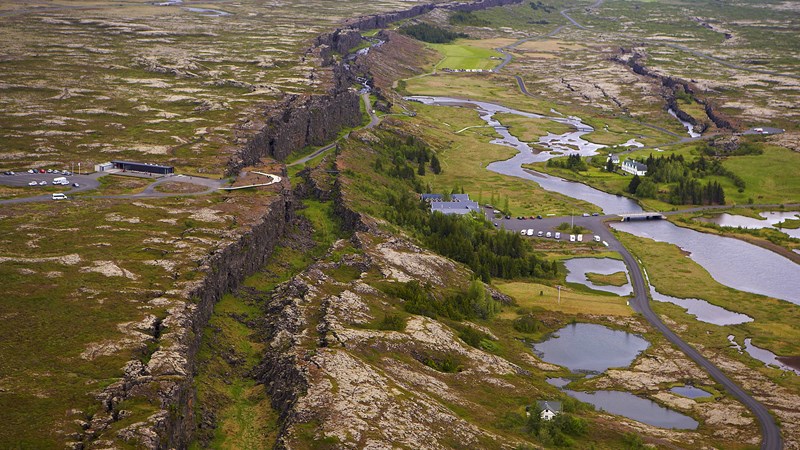 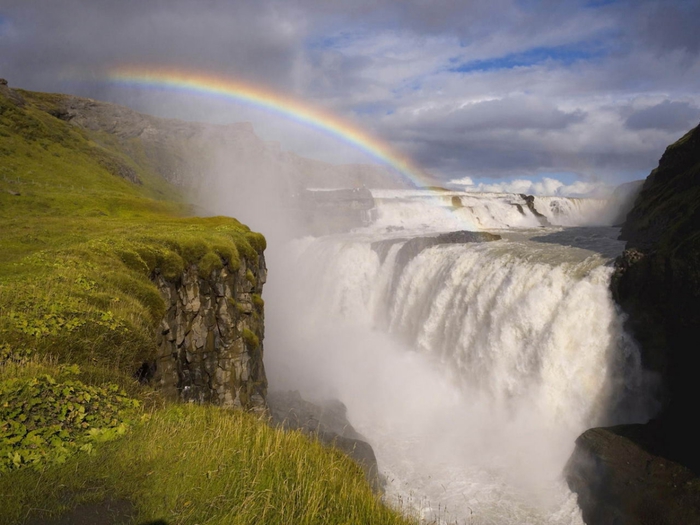 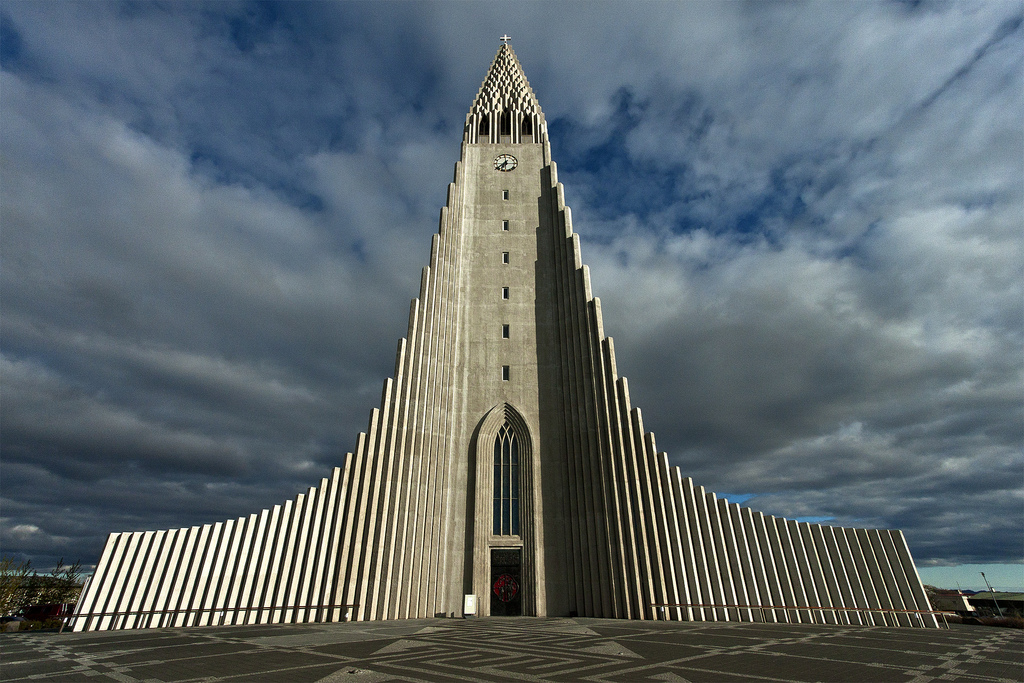 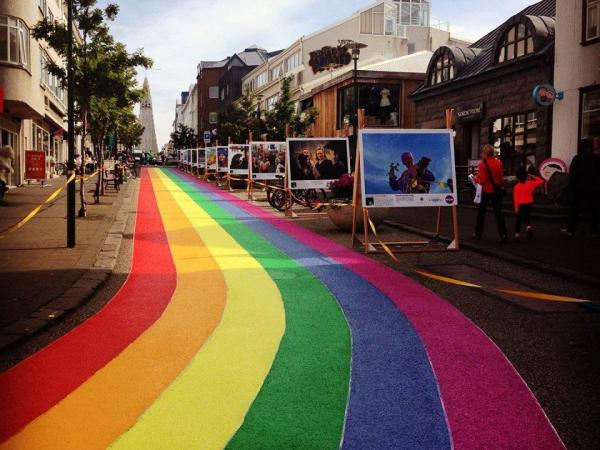 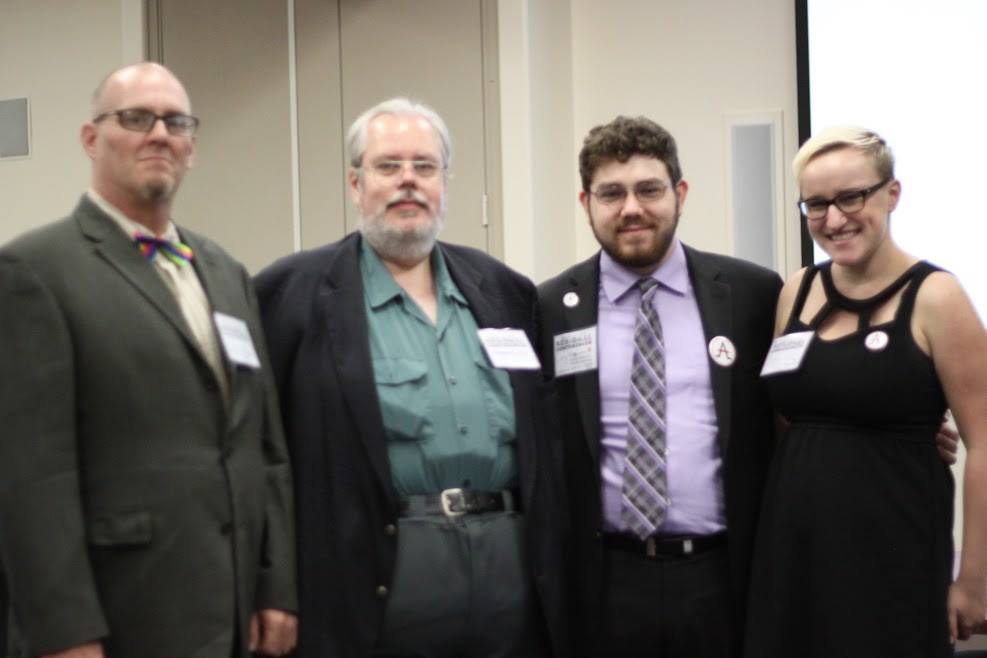 9 Responses to What I Did Last Month