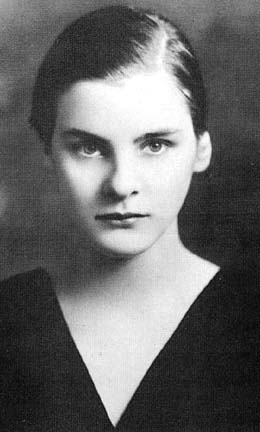 The Lede vs. the Lead
Market-Based Management

One Response to Ayn Rand vs. McCarthyism