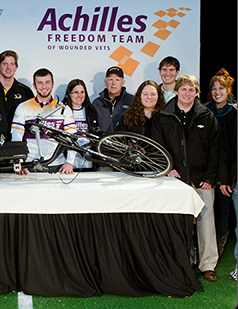 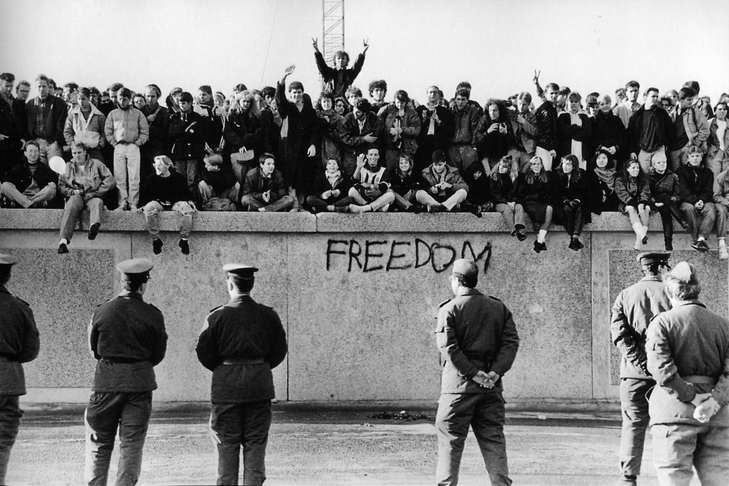 I’m in a bit of a financial pinch trying to figure out how to pay rent and bills for August as I wait for my salary to begin again in September (I’m on a nine-month salary); the summer has been leaner than I anticipated (despite summer teaching), with some unexpected expenses. So if anyone wanted to help me out via PayPal (to longrob@auburn.edu) or via my Patreon account, I’d be very grateful.

Anderson Cooper just described the new photos from Pluto as coming “from the edge of our galaxy.”

The new Tarzan movie seems to have an interesting historical angle (and a great cast!).

Another franchise with a somewhat different take on the issue.