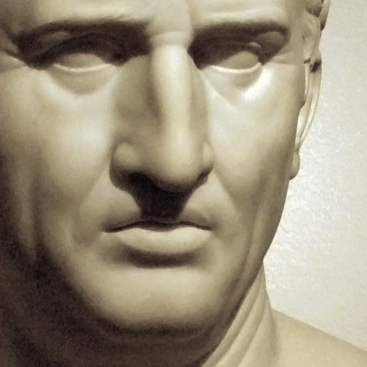 10 Responses to Justice to Antiquity

Leave a Reply to djr Click here to cancel reply.