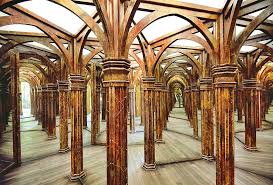 I just watched the second-season finale of Star Trek: Discovery, and …

… it seems to me that a major character’s death could easily have been avoided if they’d just figured out a way to pull that handle down remotely. Which with all their high tech should have been easy; just send in a drone or something.

But if the tech was lacking, all they’d really need is a rope (to pull the handle from outside the room) and a knife (to cut the rope so it wouldn’t jam the door as it closed).

(For that matter, if they said the transporter was offline, I missed it. Pulling the handle and then beaming out would have been another solution.)