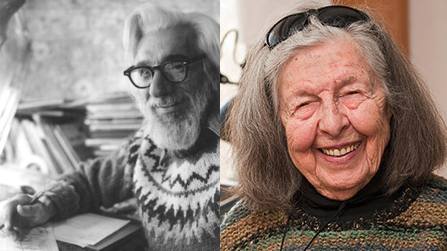 Legends of Fomalhaut, Myths of Rukbat
The Spy Who Wrote Me