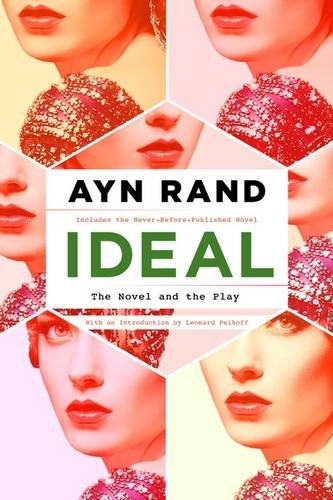 Here’s a Little Something For You
Come On, Shake Your Body, Baby, Do the Congo

3 Responses to A Fairer One Begins