a) Sabine on Star Wars: Rebels keeps reminding me of someone, and I’ve finally got it – it’s “You Better Run”-era Pat Benatar. Same hair, same cheekbones! 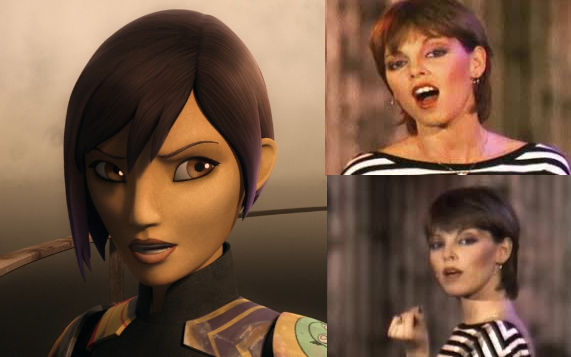 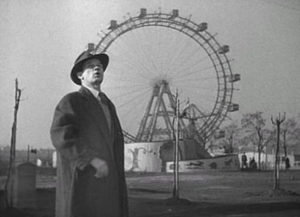 The wheel turns, and from above
the passing people look like dots;
how many problems would a shove
resolve? From here to Stephansplatz
the twanging strings still moan and soar;
beneath the streets we’ll meet once more.