I confess to a certain Schadenfreude about this.

Some audiovisual supplements (not mine) to my San Diego trip:

Here’s the hotel where Liberty Fund put us up (and where my mother stayed in the 1930s):

This is what’s behind the hotel:

This is the Torrey Pines Reserve:

And this is my old Ocean Beach neighbourhood (where I first discovered comic books, back in the early 1970s): 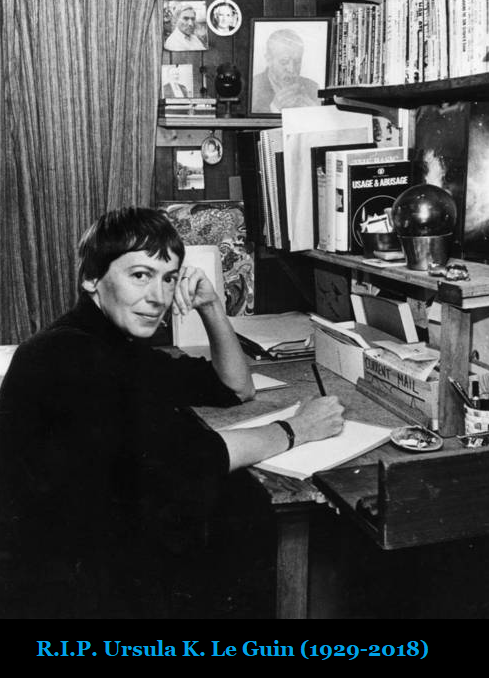 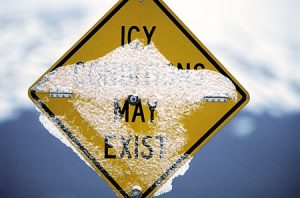 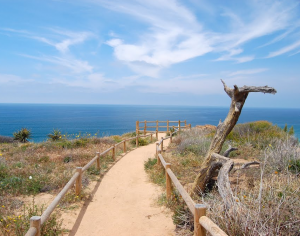 In the 3rd edition of Classics of Philosophy – which is, ironically, one of the texts I’m using in my “Philosophy East and West” course – Louis Pojman and Lewis Vaughn write:

The first philosophers were Greeks of the sixth century B.C. living on the Ionian coast of the Aegean Sea, in Miletus, Colophon, Samos, and Ephesus. Other people in other cultures had wondered about these questions, but usually religious authority or myth had imposed an answer. … The Great Civilizations of Egypt, China, Assyria, Babylon, Israel, and Persia … had produced art and artifacts and government of advanced sorts, but nowhere, with the possible exception of India, was anything like philosophy or science developed. Ancient India was the closest civilization to produce philosophy, but it was always connected with religion, with the question of salvation or the escape from suffering. Ancient Chinese thought, led by Confucius (551-475 B.C.), had a deep ethical dimension. But no epistemology or formulated logic. (pp. 3-4)

The two earliest Upanishads – the Brihadaranyaka-upanishad and the Chhandogya-upanishad – are generally dated to the 7th century BCE or earlier. They contain clear examples of philosophical argumentation. So why don’t their authors – or the thinkers whose views they purport to record (e.g., Yajñavalka and Uddalaka) – count as Indian philosophers antecedent to the Greeks?

Apparently because their views were “connected with religion” and “the question of salvation.” Yet Classics of Philosophy contains writings by Augustine, Anselm, Maimonides, Aquinas, Pascal, and Kierkegaard – for all of whom philosophy was closely bound up with religious questions. If this connection doesn’t invalidate their claim to be philosophers, why does it invalidate the like claim of their Indian predecessors?

In any case, it is not even true that all early Indian philosophical thought is connected with religion. The Charvaka or Lokayata school, which was atheistic, materialistic, and hedonistic, is generally dated to the late 7th century BCE as well – thus again antedating the Greeks.

As for why the early Chinese thinkers are ruled out as philosophers, we’re told it’s because, although they had a “deep ethical dimension,” they had “no epistemology or formulated logic.” So epistemology and logic are philosophy but ethics is not?

And anyway it’s not true that early Chinese thought had no epistemology or formulated logic. Even if we leave aside the exploration of logical paradoxes by such thinkers as Zhuangzi, Hui Shi, and Gongsun Long, we have a pretty clear example of epistemology and formulated logic in the Mohist Canons.

Of course the Mohist Canons date to around the 3rd century BCE, so if Pojman and Vaughn are making only a claim of chronological priority, they’re entitled to dismiss them. But the tone of the passage certainly offers no hint that these Chinese and Indian traditions got more philosophical later. And the fact that no Indian or Chinese sources appear in an anthology titled Classics of Philosophy (rather than, say, Classics of Western Philosophy) suggests that they don’t regard even later Chinese and Indian thought as containing anything worthy of the status of philosophic classic. The sophisticated logical and epistemological debates among the Navya-Nyaya, Purva-Mimamsa, Vyakarana, and Sautrantika-Yogachara schools, for instance, count for nothing, apparently.

It was bad enough when Antony Flew ignorantly declared in 1971 that Eastern Philosophy contains no arguments, but this is the 21st century, for petesake.

[The] whole doctrine [of laissez-faire] was founded on the complete impossibility of directing, by invariant rules and by continuous inspection, a multitude of transactions which by their immensity alone could not be fully known, and which, moreover, are continually dependent on a multitude of ever-changing circumstances which cannot be managed or even foreseen ….