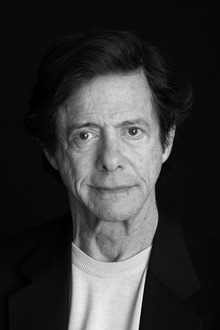 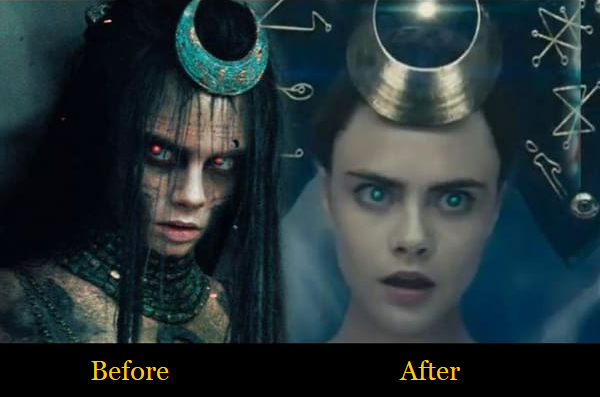 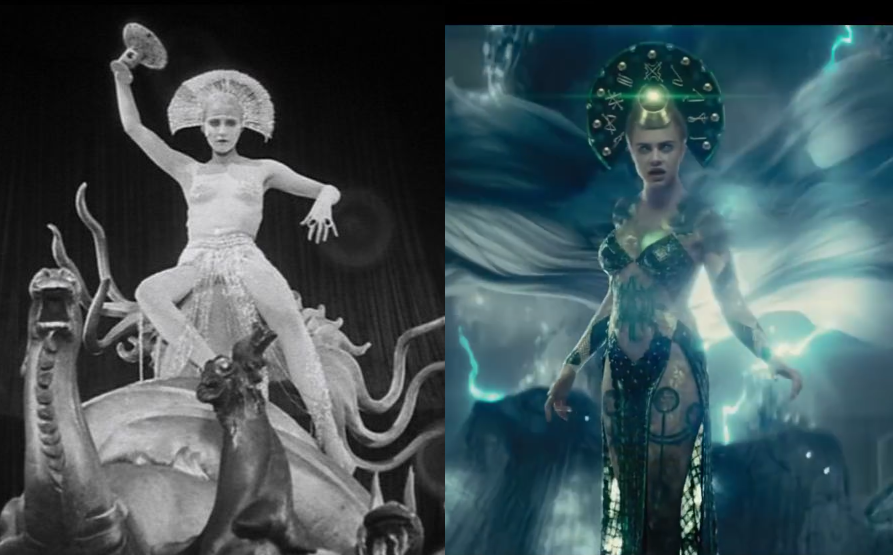 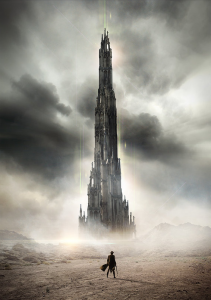 Q: What is it about the libertarian movement that attracts as you say, “rape apologists, Islamophobes, and nativists?”

So I get it. I get how they got here. But if there ever was a reason for these two groups of people to caucus together, it has now evaporated entirely.

I’m also reminded of Rand’s analysis of tribalism [link goes to an MS Word document]. (The fact that Rand herself was frequently guilty of tribalism doesn’t make her analysis any less useful.)

The spaceship in the most recent episode of Agents of SHIELD looks to me like an homage to the work of Chris Foss: 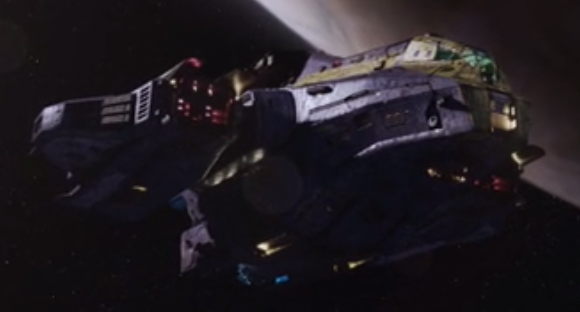 From a recent episode of Lucifer: