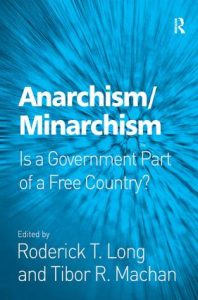 Kant Unbound!
The Benefits and Hazards of Voting