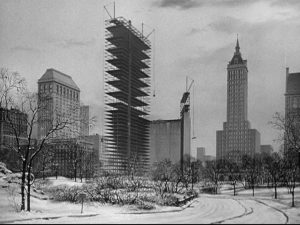 The Constipation of No Authority
Signs of the Times

12 Responses to Atlas Shrunk, Part 17: Every Twisted Remnant of Foundations Dug Out