As I’ve mentioned previously, my late mother had planned to write her memoirs. She never had the opportunity to do so, but I’ve come across some notes she made for them, dealing with the first ten years of her life, that some may find of interest. I’ve posted them here. 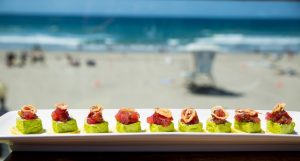 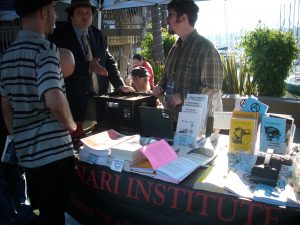 This year’s Alabama Philosophical Society meeting will be September 28-29 in Pensacola; submission deadline is August 1st. Note also the undergrad essay contest (Alabama students only), which pays $100 plus one night’s stay at the conference hotel.