According to Amazon tracking, a book I ordered left Waukegan IL on August 17th, arrived in York PA on August 24th (over 700 miles away from Waukegan – and also slightly farther away from Auburn than Waukegan is), and then found its way to Glendale Heights IL on August 27th (about 50 miles from Waukegan, its original starting point). I look forward to seeing where it heads next.

And I take heart from Böhm-Bawerk’s assurance that roundabout methods of production are more efficent ….

[29 August Addendum: Now it says it’s in Montgomery, so I grow hopeful.]

Recently while reading Bob Black’s 1997 book Anarchy After Leftism, I was startled to find a citation to Mary Ruwart’s article “Keeping Our Freedom in an Unfree World,” which appeared in the Spring 1996 issue of Formulations, a periodical I edited for the Free Nation Foundation. (The bibliography calls her “Ruhart” [p. 166], but the reference in the main text [p. 73] gets it right.) I had no idea that we were on Black’s radar; I wonder how he came across us? 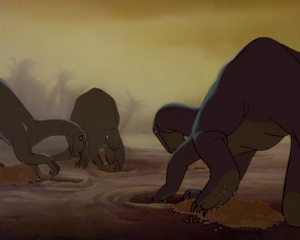 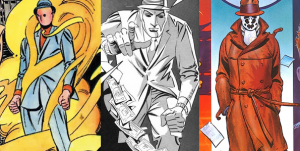 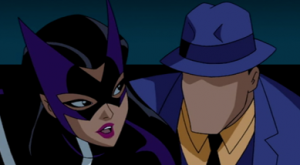 “I start with the individual and strike at the state. … Down with the state in all its forms and incarnations: the state of yesterday, of today, and of tomorrow; the bourgeois state and the socialist state.”
— Benito Mussolini, 1920

“Our formula is this: Everything within the state, nothing outside the state, no one against the state.”
— Benito Mussolini, 1925

Quotations to keep in mind when alt-right types claim to be libertarians ….

Is it just me, or does Ann Ogbomo (Jayna-Zod on Krypton) sound almost exactly like Gwendoline Christie (Brienne of Tarth on Game of Thrones and Captain Phasma in Star Wars)? (Close your eyes and listen.)