Interesting exploration of whether Hume’s views on personal identity might have been influenced by reports from Jesuit missionaries about Buddhist teachings. (CHT Walter Grinder.)

You wanna live fancy?
Live in a big mansion?
Party in France?
You better work, bitch.

My latest Libertarianism.org column, this one on Hesiod, is online. 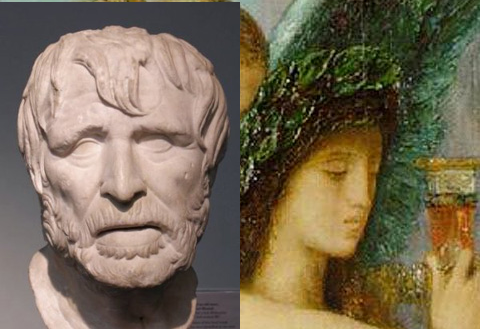 The two most famous images of Hesiod.
The one on the left suits the tone of his poems rather better.

My second column on Homer – this one focusing on the character of Thersites – is up at Libertarianism.org.

Added to the Molinari Institute’s online library: two 19th-century British individualist anarchist texts – Henry Seymour’s Anarchy: Theory and Practice (1888) and Albert Tarn’s The State: Its Origin, Its Nature, and Its Abolition (1895). Thanks to Jonathan Martindale for locating and transcribing these texts!

Both Seymour and Tarn occasionally appeared in the pages of Benjamin Tucker’s Liberty. Curiously, there’s currently an institute named after Tarn; but its website doesn’t have much information. 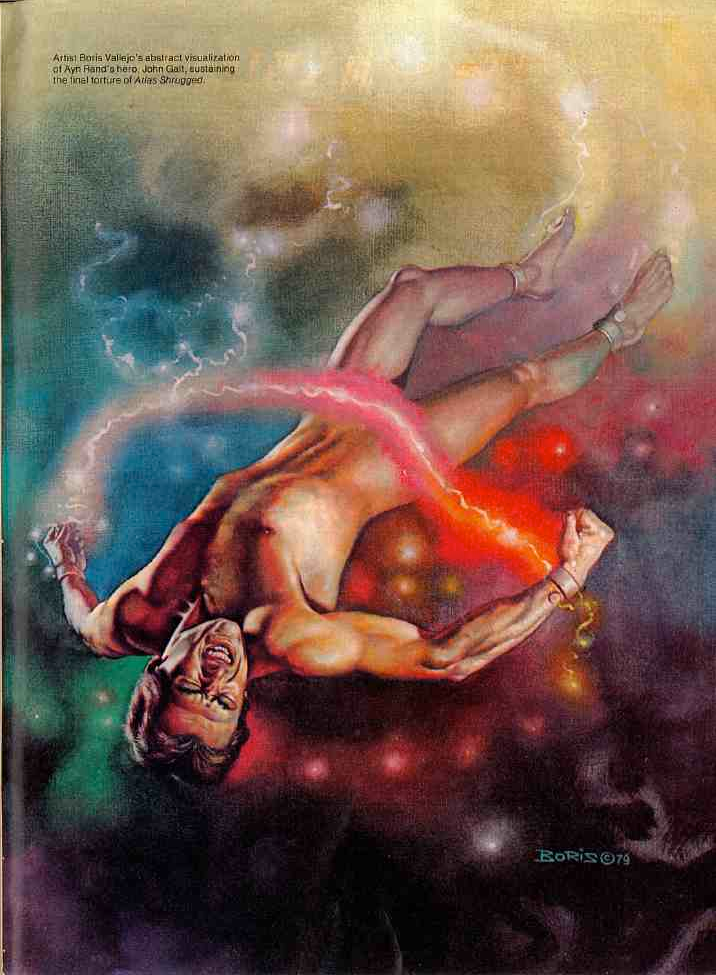 I’ve written before about the 1979 Starlog article “The Science Fiction of Ayn Rand” that introduced me to Ayn Rand – and thereby, ultimately, to philosophy in general, and Aristoteleanism and libertarianism in particular. So, one of the defining moments of my life, really.

Anyway, the first page of the article is now online as an image file here, including the (not especially good) painting of John Galt by the then-less-famous Boris Vallejo; and the rest of the article can be found in ASCII form here.

It all started here, folks.