Today is the 250th anniversary of the founding of Dartmouth College, and I want to take this opportunity to express my appreciation for its role in my life. I spent my high school years (1977-1981) in Hanover NH, and Dartmouth was an amazing and wonderful cultural presence for me during that time. 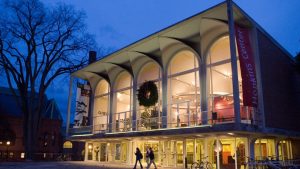 But Dartmouth offered opportunities not only to spectate but to participate. I got to play the role of the Swaggering Soldier in Plautus’s Bacchides (translated by James Tatum and directed by Bill Cook; my slave was played by my high school compatriot Josh Gert, who is now also a professional philosopher, like his father and his sister), and multiple roles in the Christmas Revels – acting (I played Dr. John Brown in the Mummers’ Play), singing, and dancing. 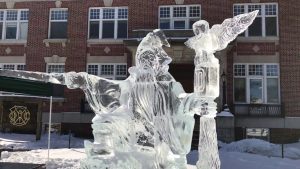 As an Advanced French student at Hanover High School, I also had the opportunity to take Dartmouth classes in French literature (where I was introduced to such works as Chrétien de Troyes’s Yvain, Montaigne’s Essais, Madame de La Fayette’s La Princesse de Clèves, Racine’s Bajazet, Balzac’s Eugénie Grandet, and Proust’s Un amour de Swann, as well as to Renaissance poets like Ronsard and Du Bellay, who permanently screwed up my ability to spell French correctly) and French philosophy (e.g., Sartre, Lacan, Saussure, Barthes, Lévi-Strauss, Foucault – in French! tough going!). (My French philosophy teacher accused me of intellectual dishonesty for disagreeing with Sartre, but no experience is perfect. My Renaissance poetry teacher was great, though. She also had us all over to her apartment for dinner.) 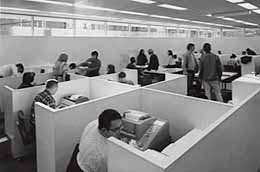 In addition, Hanover High had a hook-up to the Dartmouth main computer (two Pleistocene-era terminals with endless rolls of paper instead of screens, and a shrieking modem with a giant phone). One of my classmates, Miken Bean, taught me how to program a bit in BASIC (a language created by Dartmouth president John Kemeny), and I was soon able to get a college account allowing me to use not only the two high school terminals (with their limited hours) but various computing labs all over the Dartmouth campus, where I would spend many hours working on a D&D-style adventure game.

During most of my four years in Hanover, Dartmouth was my natural goal for college. And although in the end I was seduced away from Dartmouth by Harvard, a switch I’ve never regretted (Fight fiercely, Harvard!), my gratitude and affection toward Dartmouth remain undimmed. Happy birthday, Dartmouth! 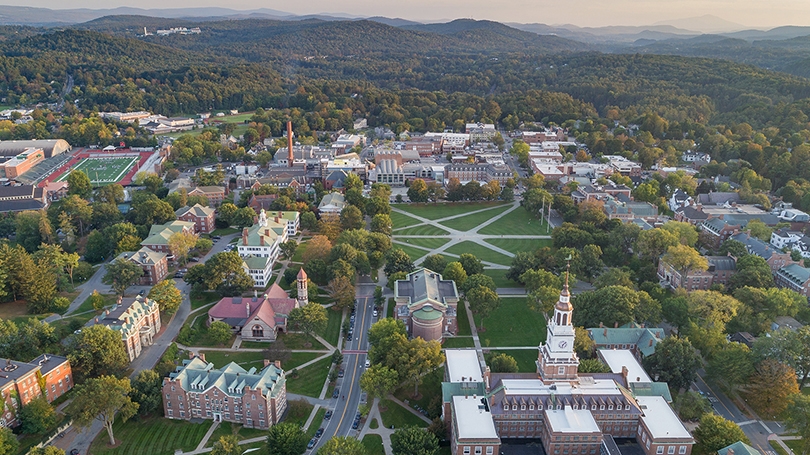 My French classes were in the white building with green roofs, center left.

With His Stripes
I Get Ink